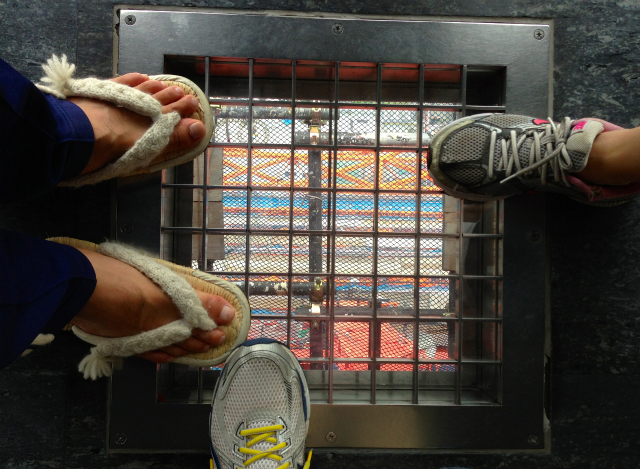 One piece of this week

Photographer'sMasashi AsadaI went to Tokyo Tower with The photo is at the Tokyo Tower Observatory, looking down from the floor. It is Mr. Asada who is wearing snowballs ^ ^ I met for the first time in a long time and talked happily. Specifically, I will enter tomorrow! 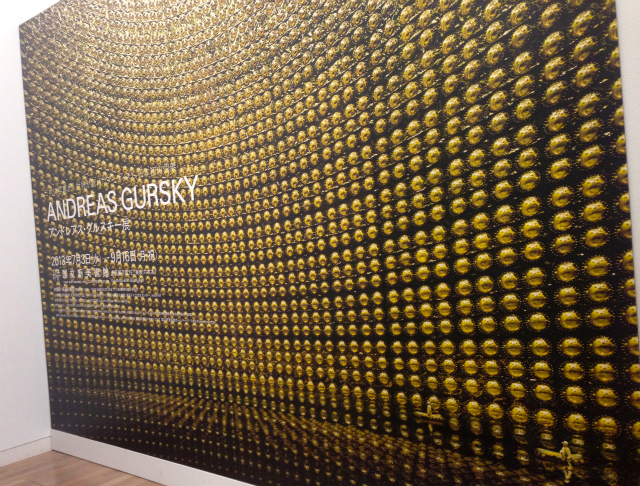 This Week at Andreas Gulsky

In the story with Mr. Asada, it became the story of the photo exhibition and I went to two photo exhibitions this week.
At the new National Art Museum in Roppongi, the "Andreas Grusky Exhibition" is being held until the XNUM X Moon X NUM X day. It is the first solo exhibition in Japan by photographer Mr. Andrea Gruski who represents Germany.

Anyway, it's a big landscape picture, but it's in focus no matter where you look. It is a strange picture that the big thing in the front and the small thing in the back are all in focus. Some photographs had a beauty like a finely drawn painting.
Some sense of the first time. This funny ^ ^ 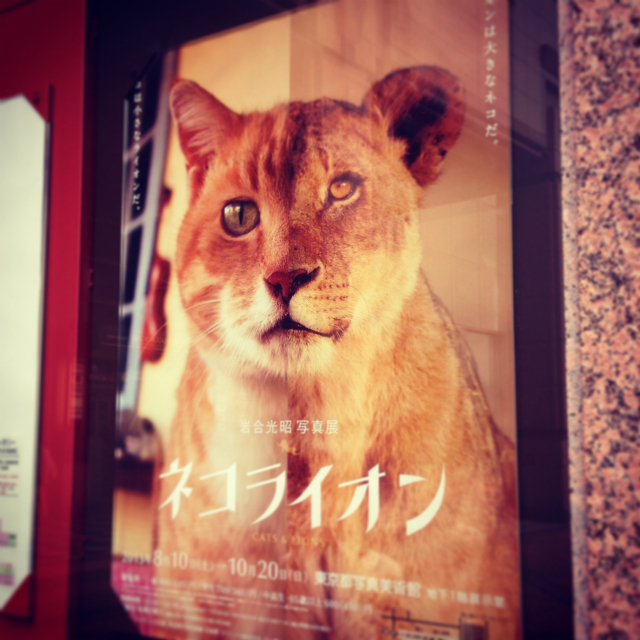 The other is the photo exhibition "Cat Lion" by Mitsuaki Iwago, who is being held until the 10 Mon 20 day at the Tokyo Metropolitan Museum of Photography in Ebisu Garden Place.
As the name suggests, it is a photo exhibition on the theme of cats and lions, but this is another fun ^ ^

A healing cat and a king lion of ferocious beasts. Both belong to the feline family, and similar gestures are displayed side by side. Mr. Iwago says "A cat is a small lion, a lion is a large cat". I see ^ ^

I was thinking that I would like to launch an event for a while, and I was thinking it was difficult to step back, but I presided over the blog "I will do tomorrow" with HAYA (@haya1111) who presides over the blog "HAYA technique". I have participated in the "Let's Organize an Event Seminar" by Mr. Okuno (@odaiji).

It was a great reference for me to hear many of the know-how from the event planning and planning of the two people who have hosted many events up to now, the operation method, and troubleshooting on the day.

I would like to organize a walk event one by the end of the year.

Thank you very much, Mr. HAYA, Mr. Okuno and everyone who participated in the event!

This week's fitbit one 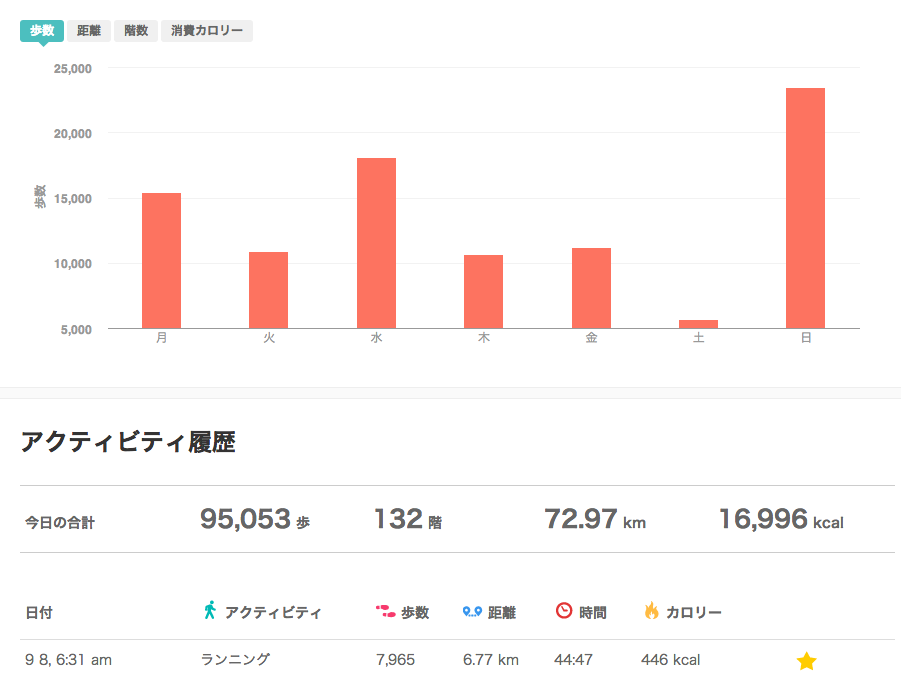 Finally, the 2020 Tokyo Olympics have been decided. You can not miss this Olympics. I'm going to save my ticket from now on