The XNUM X Olympic and Paralympic Tokyo event has finally been decided! It will be held for the first time in 2020 since Tokyo in 1964! 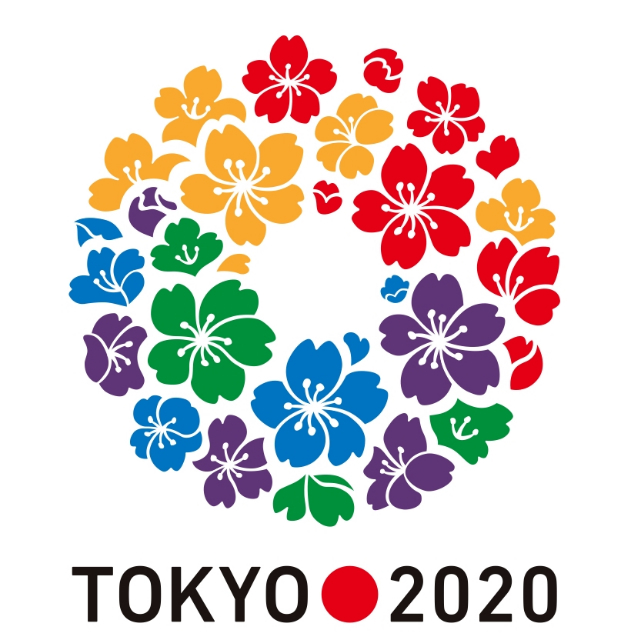 In a new turning point in Tokyo

Japan Times Today morning at 5, the International Olympic Committee (IOC) held a general meeting in Buenos Aires, Argentina, and President Jacques Rogge announced the venue and the “Tokyo” was decided as the venue! I am happy ('́`)

It is a reason why I have supported sober in Tokyo, but it seems like a dream when it is decided. You can see the Olympics in Tokyo!

The other day's TOKYO Walk [Harumi, Toyosu] rally has seen the planned site for the competition venue of the Tokyo Olympics in 2020! The event will be formally decided, and Tokyo will enter a new turning point again ^ ^

The opening ceremony of the Tokyo Olympics in 2020, and the athletics are held at the National Stadium of the Jingu Gaien, which was used in 1964. Renewal construction will be performed from next month 7, and it will be reborn as a new national stadium that can accommodate 8!

The member race contest for adults is held every year at the National Stadium in 12. It is a course setting of XNUM X people XNUM X km km X Num names, so you can feel free to join it. This is your last chance to run the current national stadium (^ ^) I joined last year.

Speaking of 7 years after 2020 years, it seems that today's children, especially small, middle and high school students, will be the leading tournaments. The meaning here is very big. Japan was full of a sense of obstruction in the past 20 years, and it was difficult to move forward, but in a large sense the goal of the 2020 years could be overcome by many Japanese by overcoming the many difficulties so far Is not it going to be a big kick?

A new stage "New Tokyo" where new generations can play an active part while leaving good places in Tokyo will start to move today!