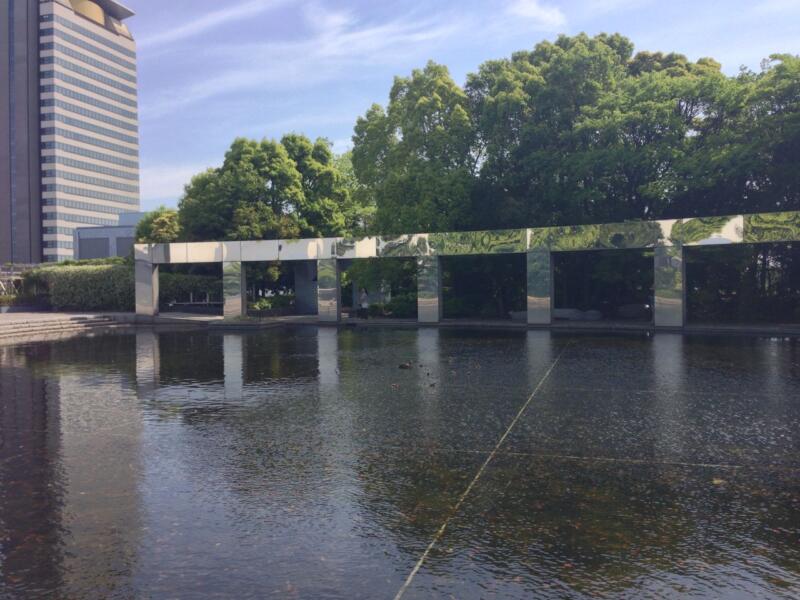 When I was taking a morning walk in my neighbor Tama Chuo Park, I encountered Karugamo parent and child in the pond. (Near the screen center)

Parents were moving with the children in mind ^ ^

I saw Karugamo for the first time ^ ^ It was cute ~ 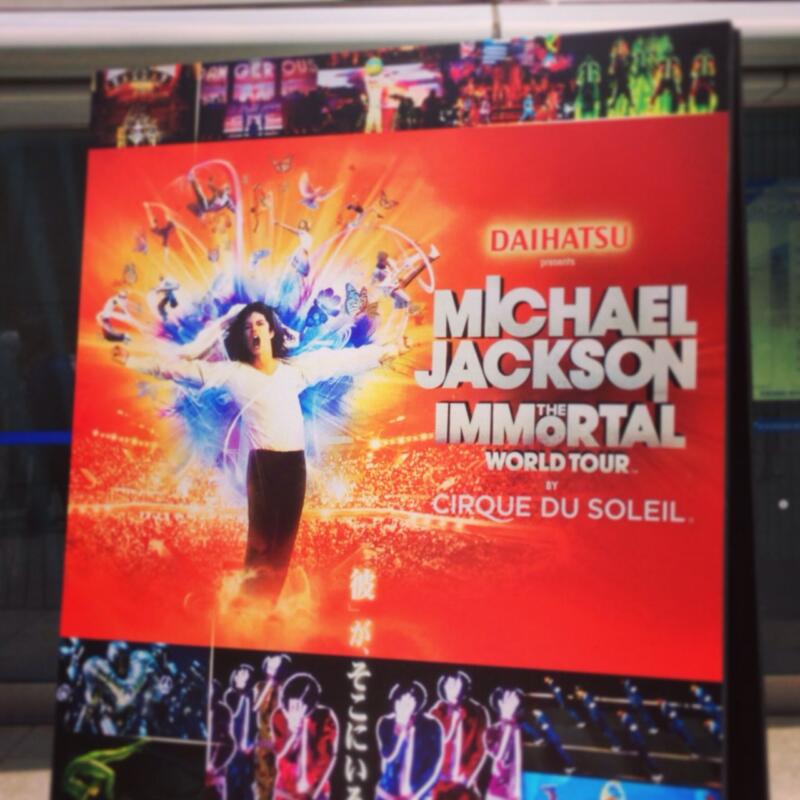 It's been almost 4 years since Michael Jackson died. Cirque du Soleil's super-human acrobatics and dances are scattered throughout, in line with Michael's many masterpieces.It was as if you were watching a live performance of "This is it".

Return of Yokohama Arena, I saw it in the article of Tokyo Pancake Breaking NewsWe ate fluffy cheese pancake of "Yokohama Covent Garden".The Tokyu Hands Yokohama store where the shop is located will end its business at the end of July, so this store will be until the end of June.

Details will be entered again. 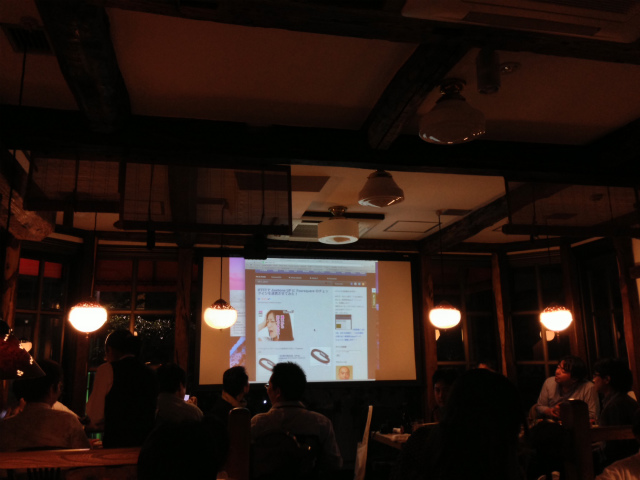 UP by Jawbones Department User Meeting This Week

Friday is a call from journalist Taro MatsumuraI went to the user meeting for the latest activity meter UP by Jawbone. The venue is Roppongi's pork-shabu bowl!I am the other dayI purchased fitbit oneOnly this activity meter is hot!

I will enter the details again including the contents of the meeting.

This week's fitbit one 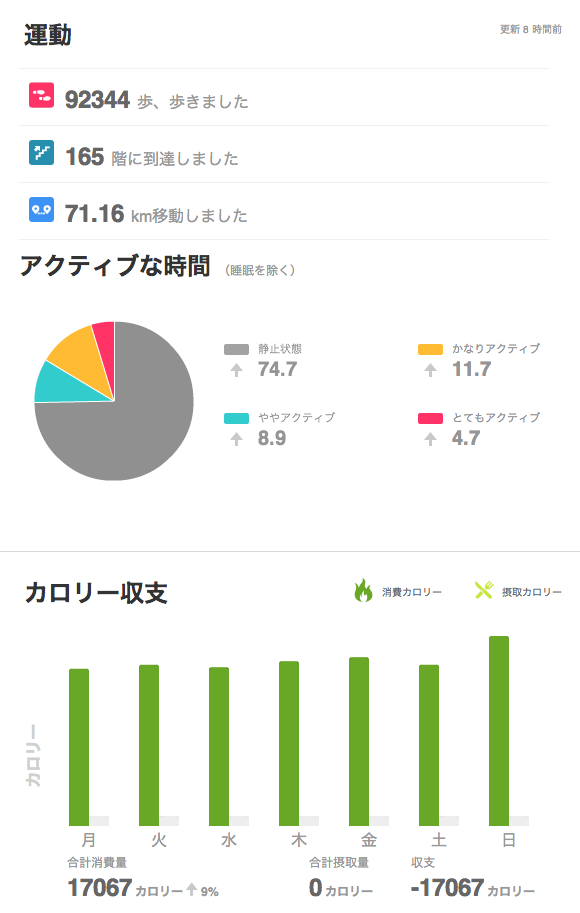 Over 90,000 steps this week!
And I have been running for one hour after a long time.
I want to go back and start entering the tournament again ^ ^