Japan's largest runners event to be held until February 23rd. I will tell about the situation of the first day. 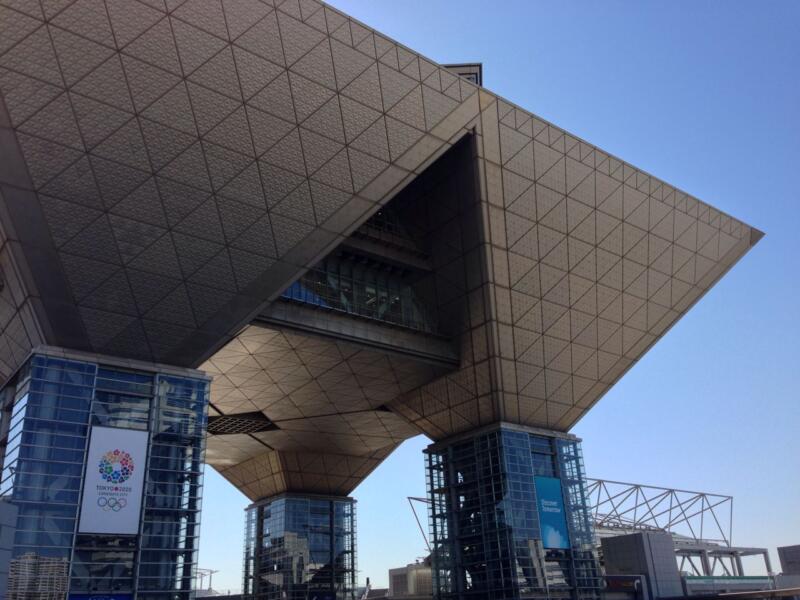 The venue is Tokyo Big Sight. It is also a finish point on the day of Tokyo marathon. 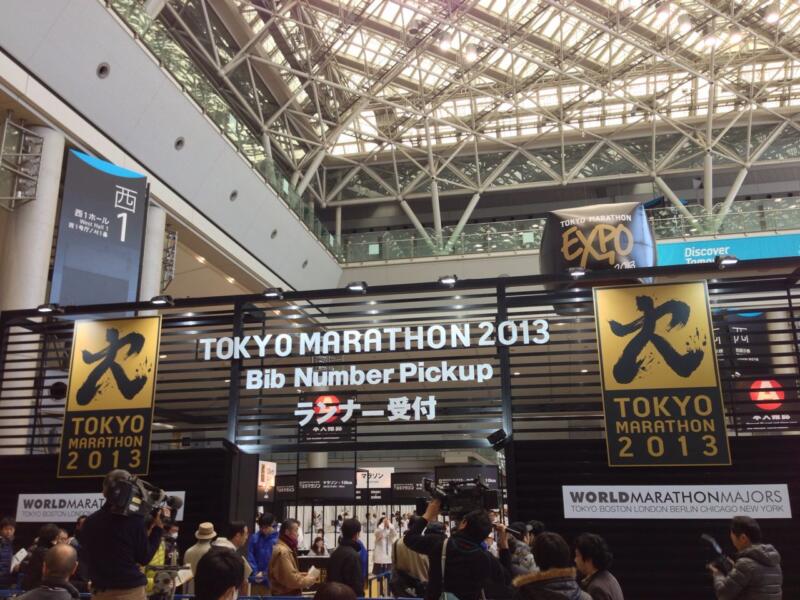 This is a pre-reception for Tokyo marathon participants. There were also many reporters coming.

I also participate this time! We accept immediately. 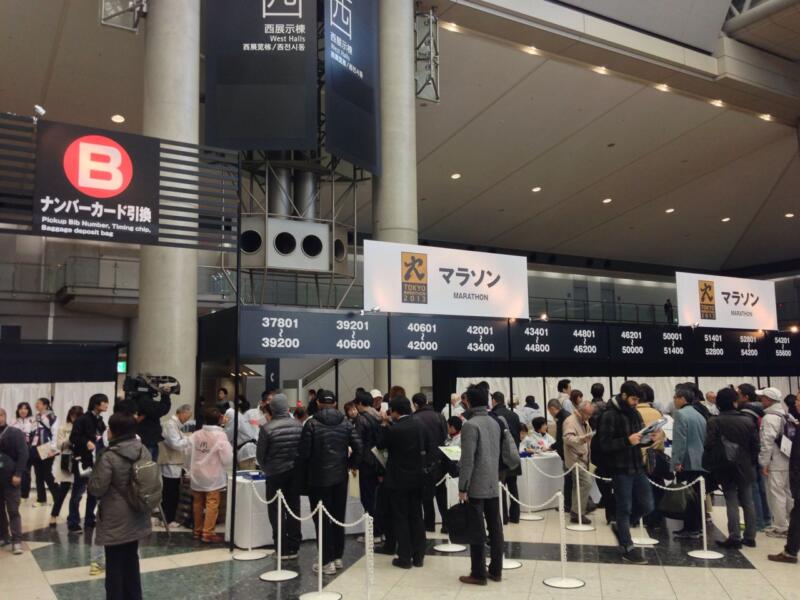 We have received your number card and timing chip here and it is now closed.

I realized little by little ^ ^ 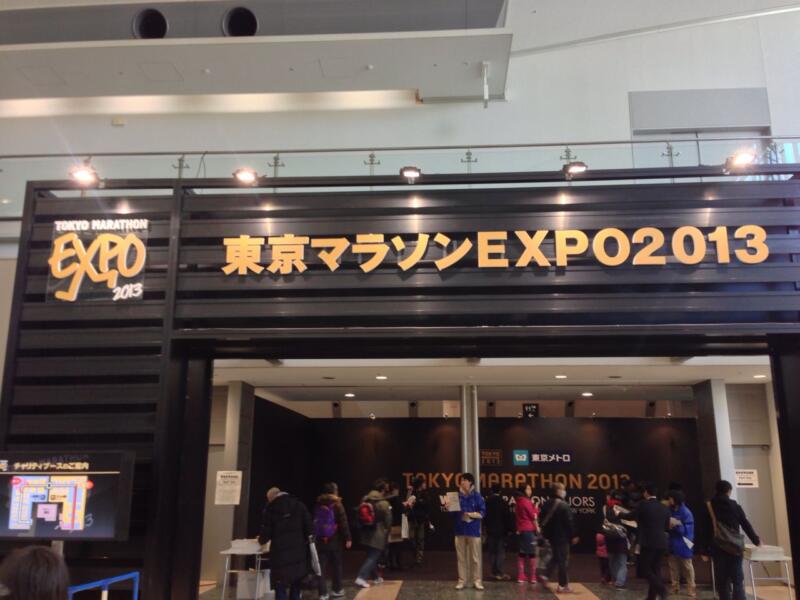 The reception is over and this is the entrance to the Tokyo Marathon EXPO.

Anyone other than the runner can enter from here! 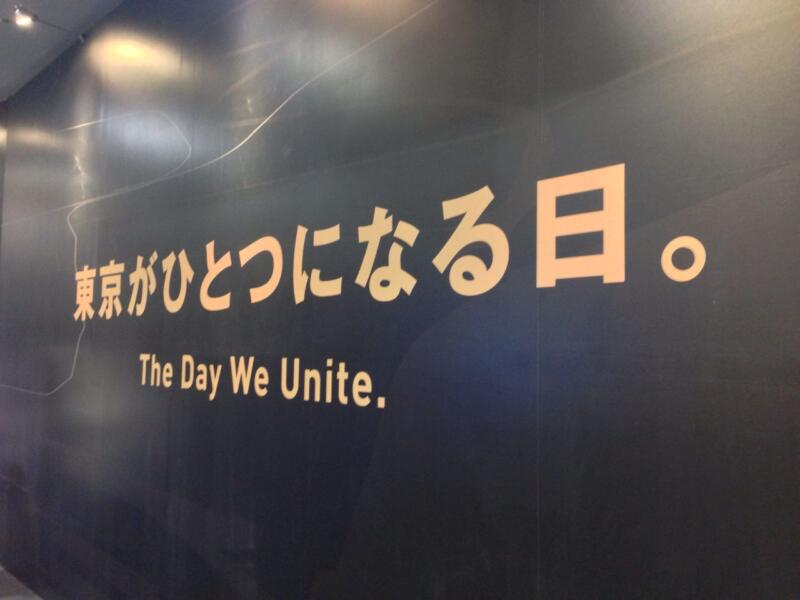 "The day Tokyo becomes one." It has become a major event in winter in Tokyo completely ^ ^ 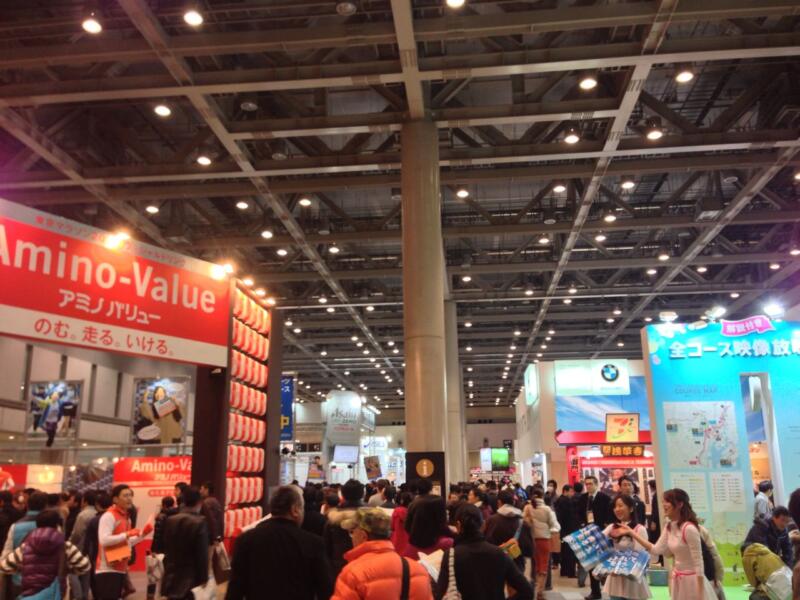 The 95 booths, including sports makers, will boost Tokyo Marathon EXPO. 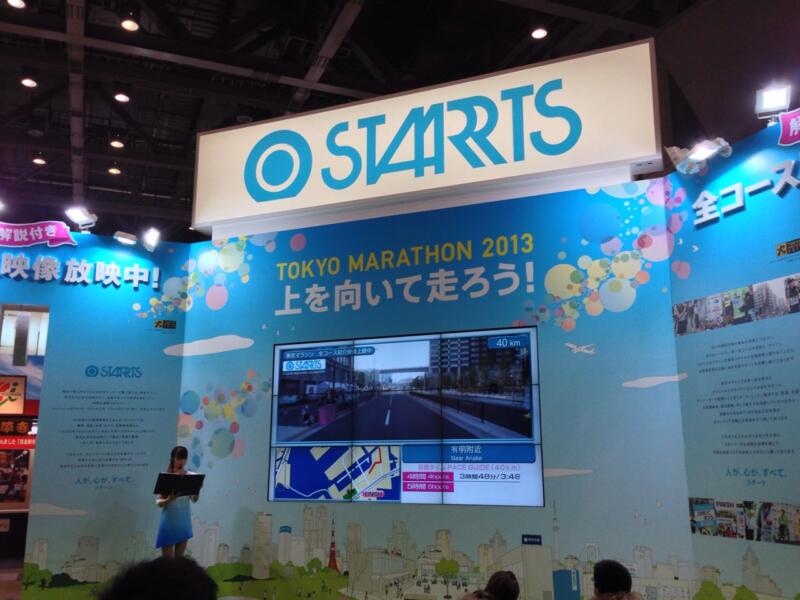 At the Starts booth, we introduced the Tokyo marathon course with images captured from the perspective of the runners. 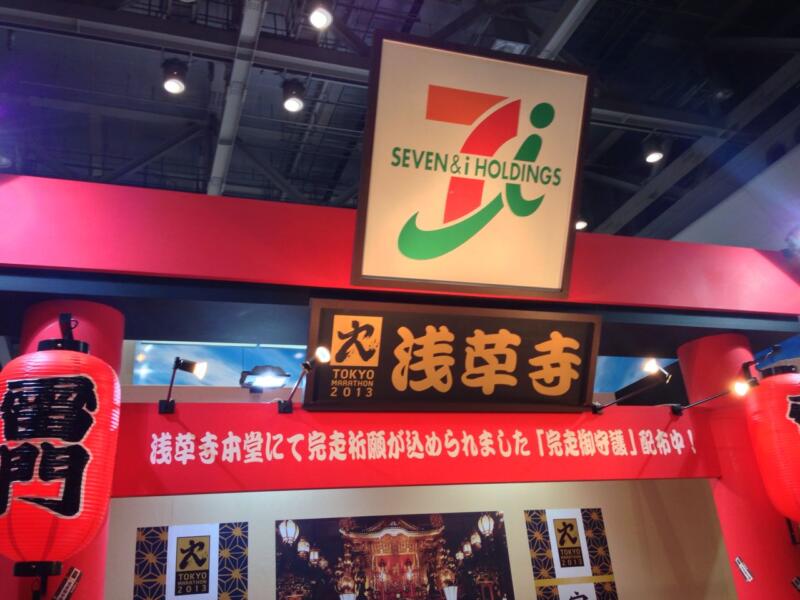 At the Seven-Eleven booth, I received a complete amulet prayed at Sensoji Temple ^ ^ 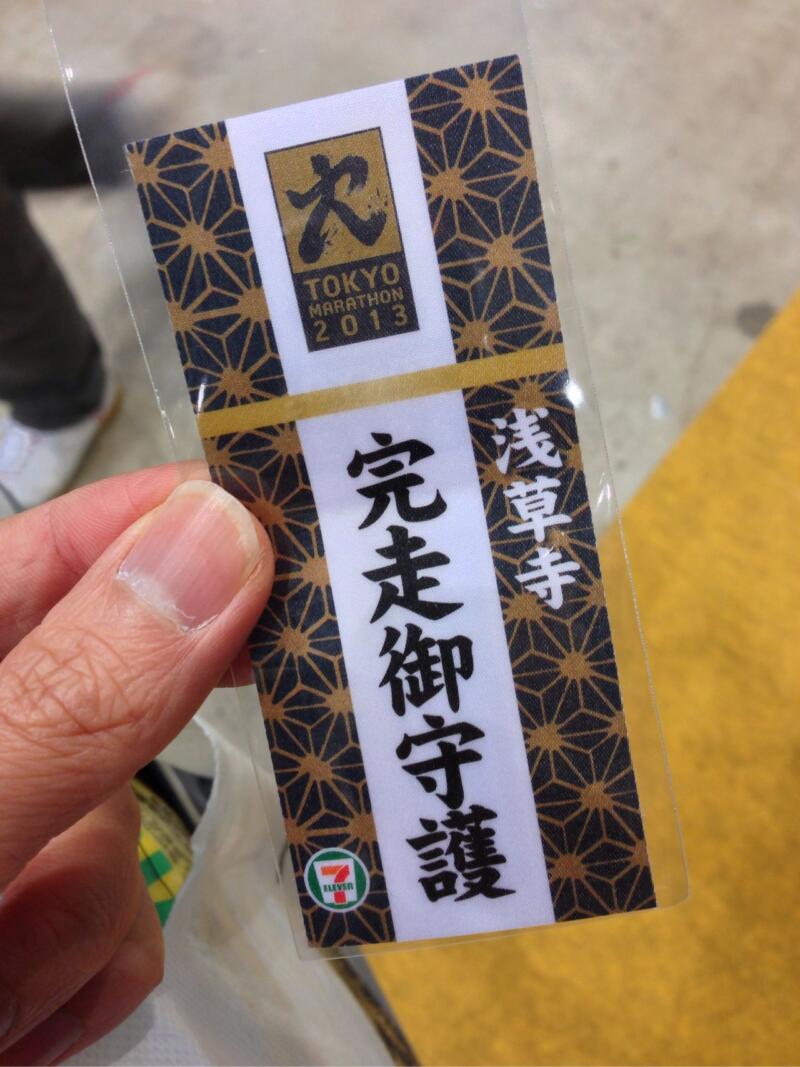 Seven Eleven seems to open the restroom fully on the day of Tokyo marathon! This is thankful ^ ^ 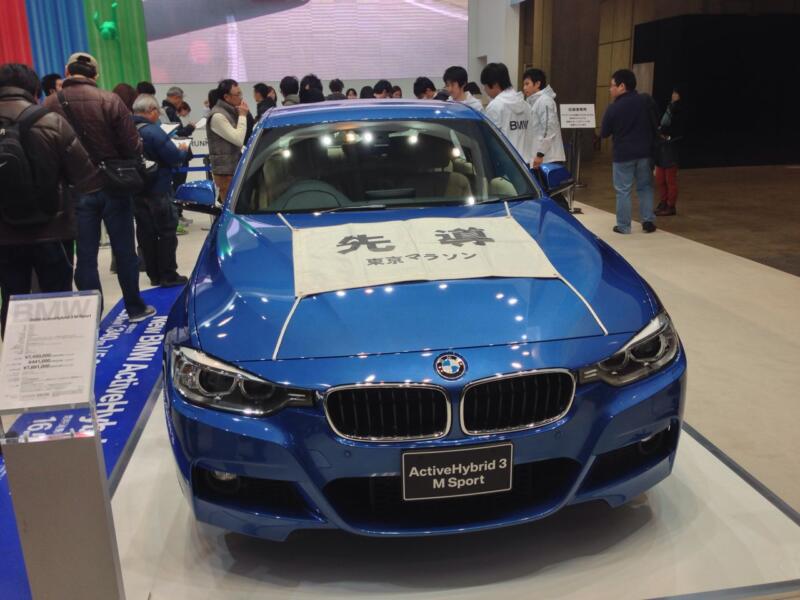 The leading cars of the tournament were on display at the BMW booth! This car is cool 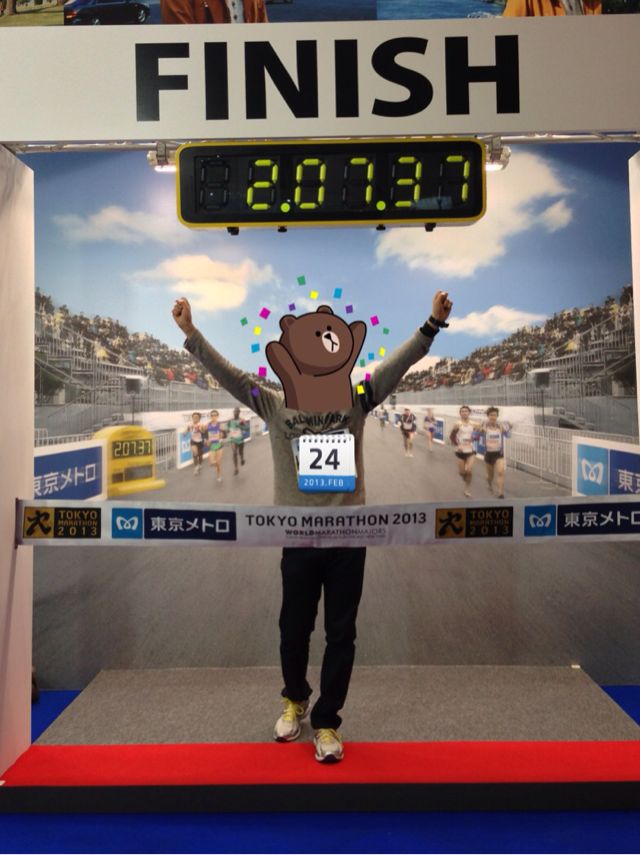 The upper time is the winning time last year. I can feel the goal feeling a bit ahead. 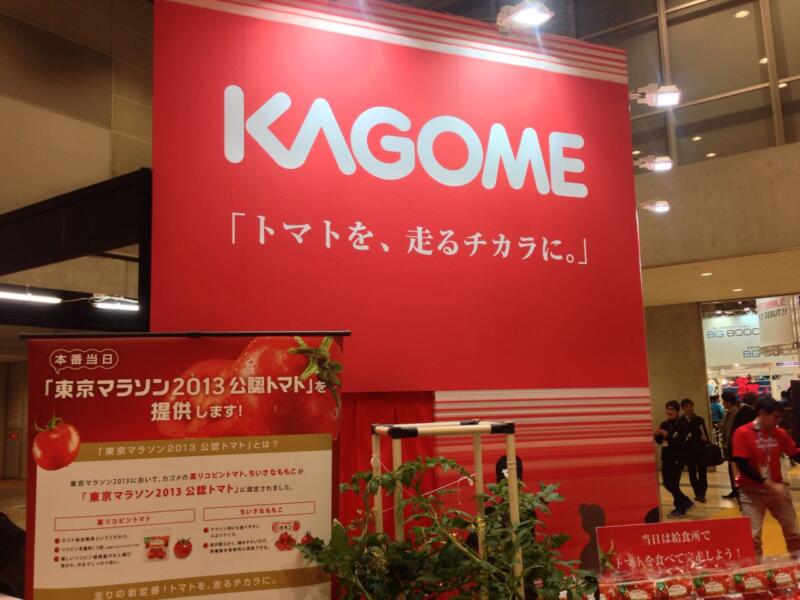 At this Kagome's booth, the tomatoes provided to the runners during the race were on display. 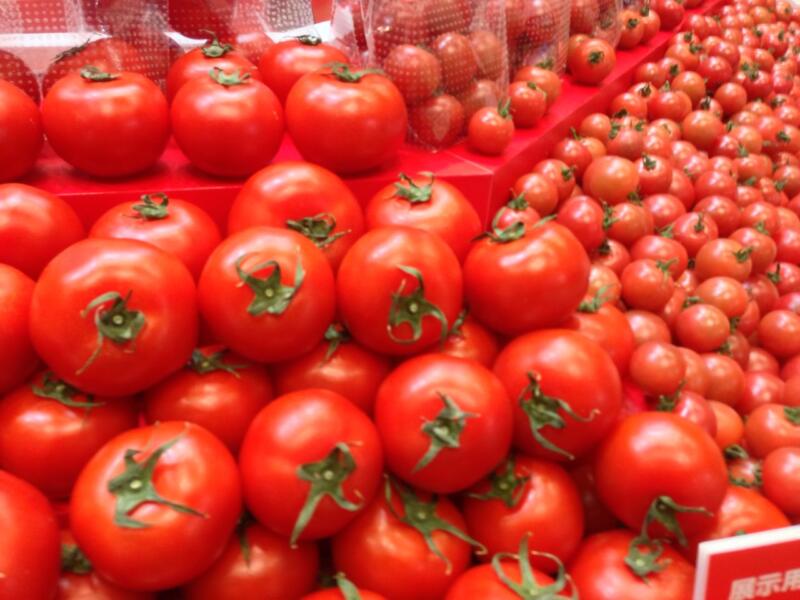 Tomatoes contain nutrients such as citric acid, fructose, and amino acids, which can reduce runner fatigue ^ ^ 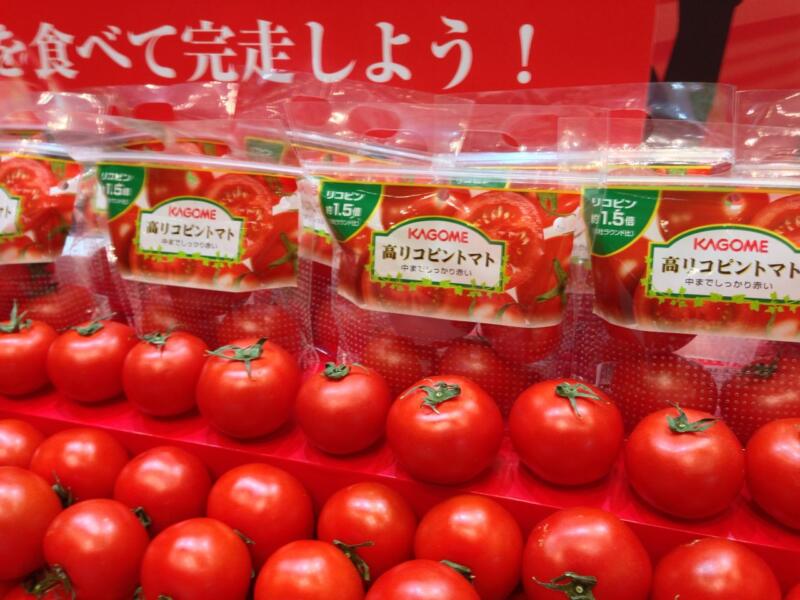 It is said that this high lycopene tomato is provided before the race, and a mini-sized "Momo Chimo" is provided during the race. 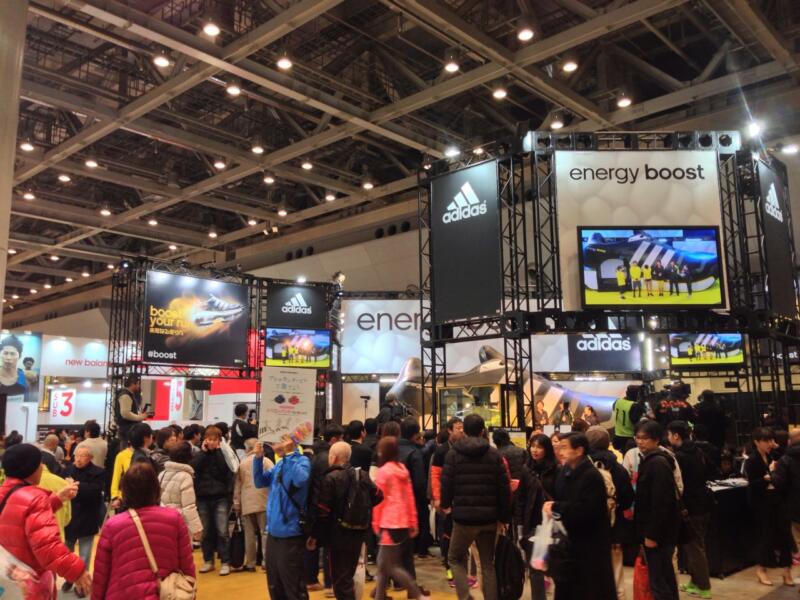 The shoe makers are all set! Every booth was selling new products. 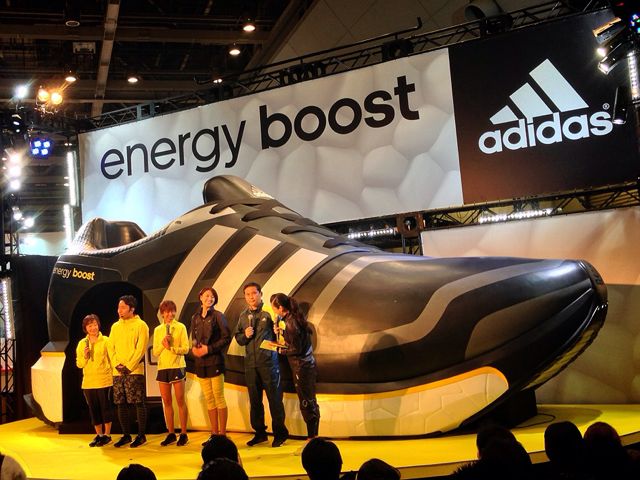 At the Adidas booth, a presentation was held for a new shoe, Energy Boost, which will be released simultaneously on 2 and 27 worldwide.

You can try the new sense sole of soft comfort first in the world! 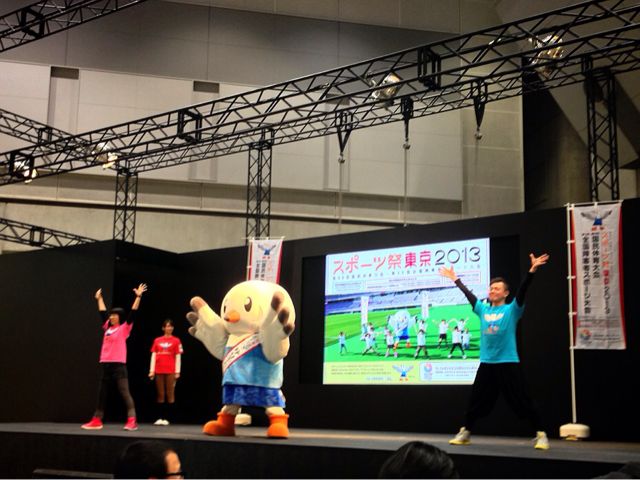 At the EXPO stage, I danced the image character Yuryato Gary of the sports festival Tokyo (Tokyo National Body). 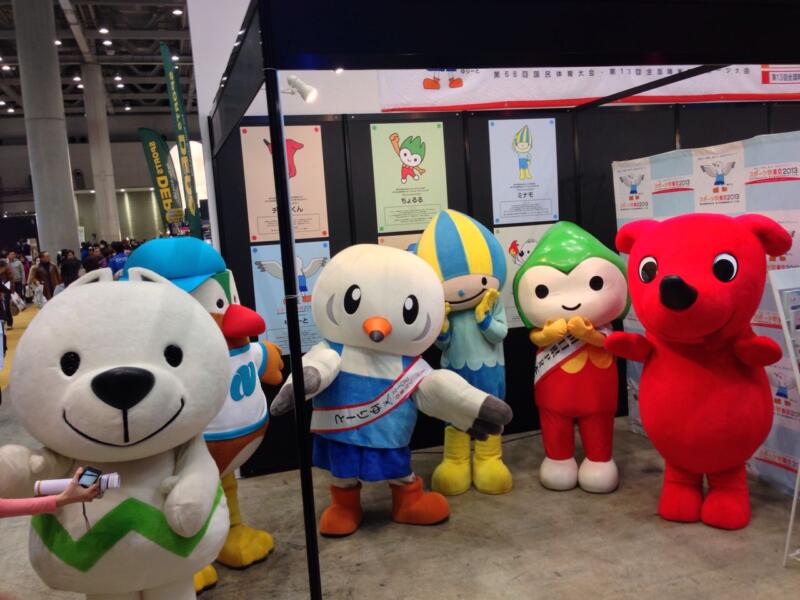 This day is also a large set of characters nationwide! Everyone is unique. Unfortunately Kumama does not come (^ _ ^;) 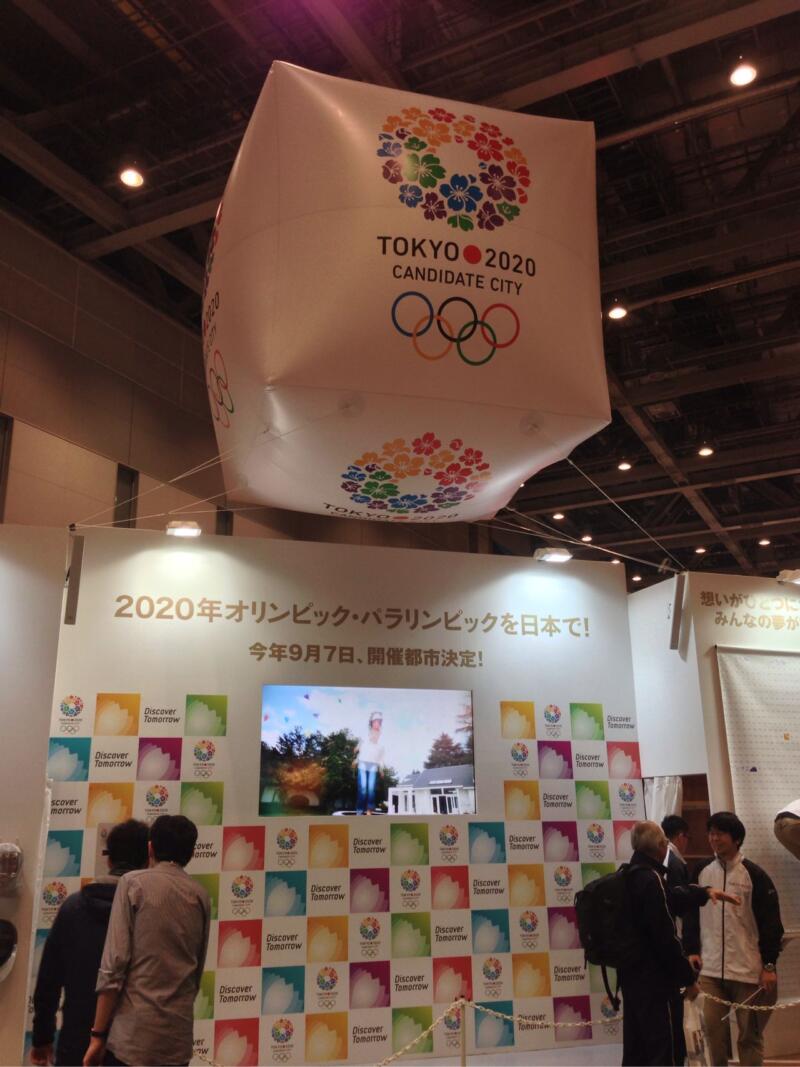 The booth for the 2020 Tokyo Olympics and Paralympics was also exciting.

The venue will be decided in September this year. When I wrote a message to the Olympics, I got a sticker and a number stop. I would like to run with this sticker and bib stop to raise awareness. 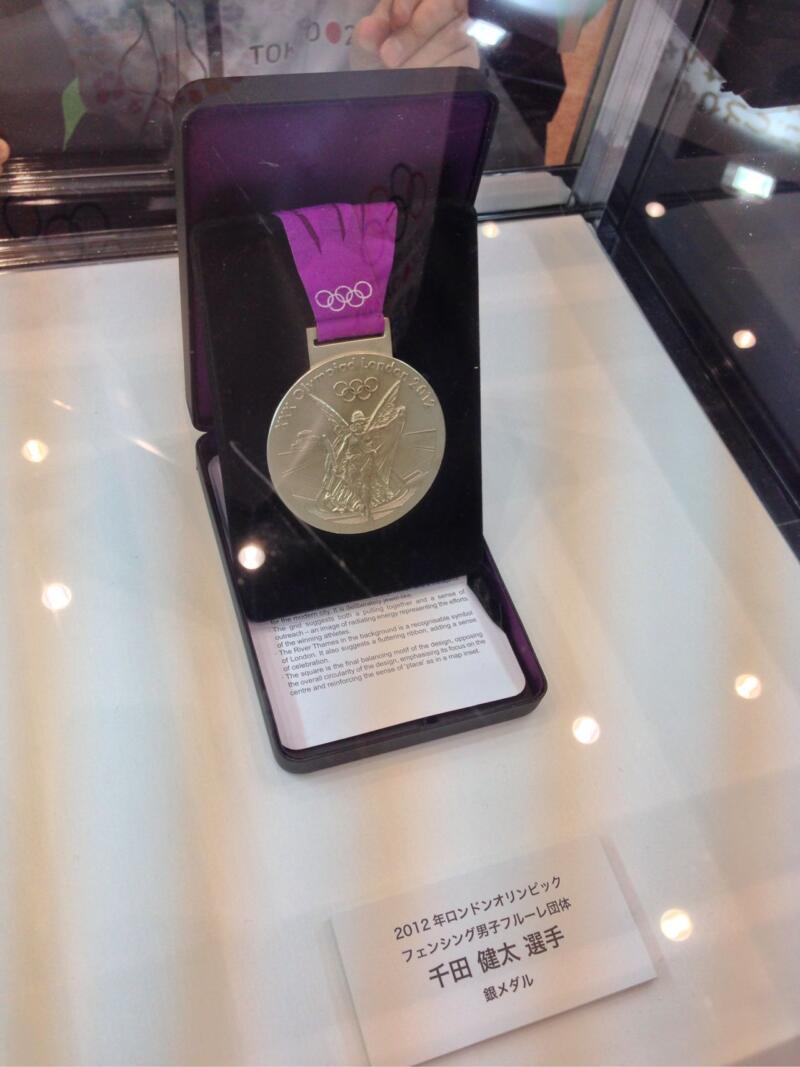 The silver medal of the player of the London Olympics men's fencing was also displayed! 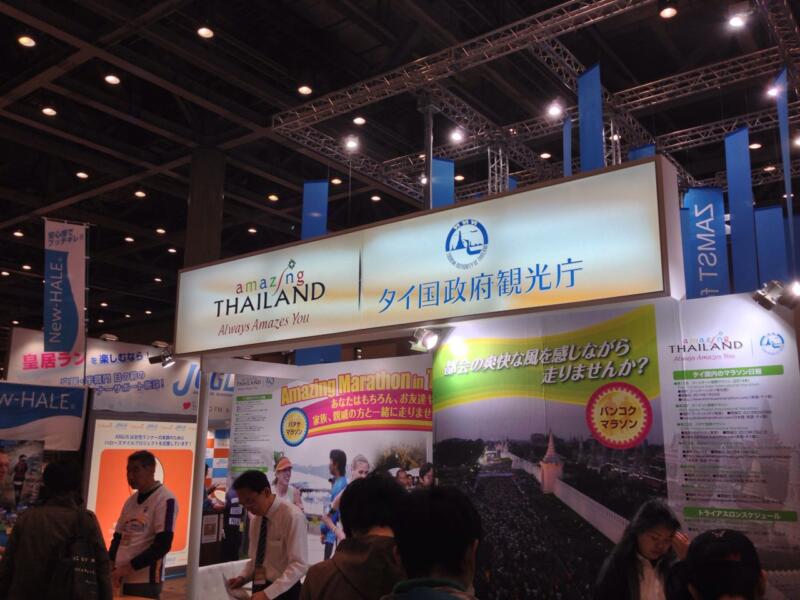 There were many exhibitions of marathon events other than Tokyo marathon. This is an exhibition of Tourism Authority of Thailand.

The Phuket International Marathon & Walking Competition will be held in June ^ ^ 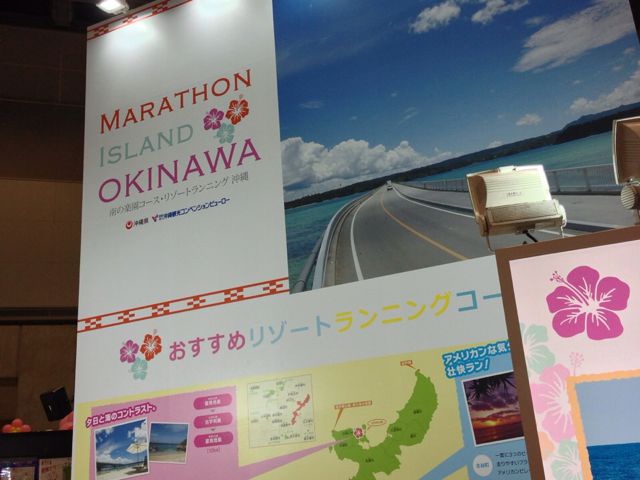 There are 29 marathon events in Okinawa, southern Japan. In recent years there have been quite a lot of people doing "trip runs" to take part in local marathon competitions and also travel.

It was like one of Japan's largest runners goods trade fairs with so many exhibitions that it was impossible to go around on a single day.

You can check most of the latest shoes, clothing, running accessories and supplements! 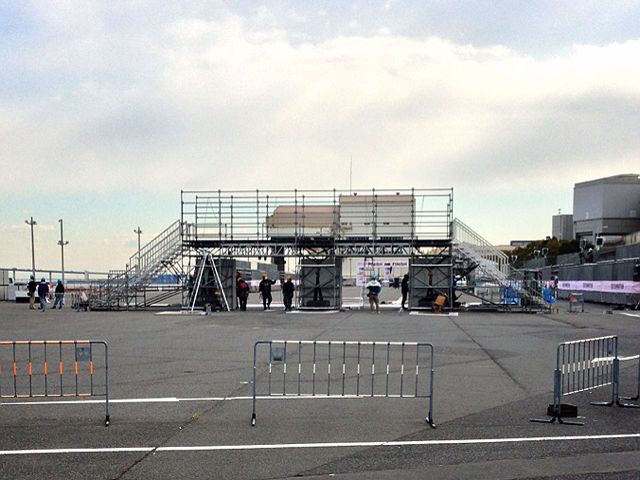 I also looked at the location of the finish gate, which is the goal, because it was a lot of work. The setting of the gate and the audience seat has already begun ^ ^

Tokyo marathon XNUM | A day when Tokyo becomes one.

The thing that I was indebted to the things I ate for the Tokyo marathon (Weekly Tokyo San ...
SPONSORED LINK