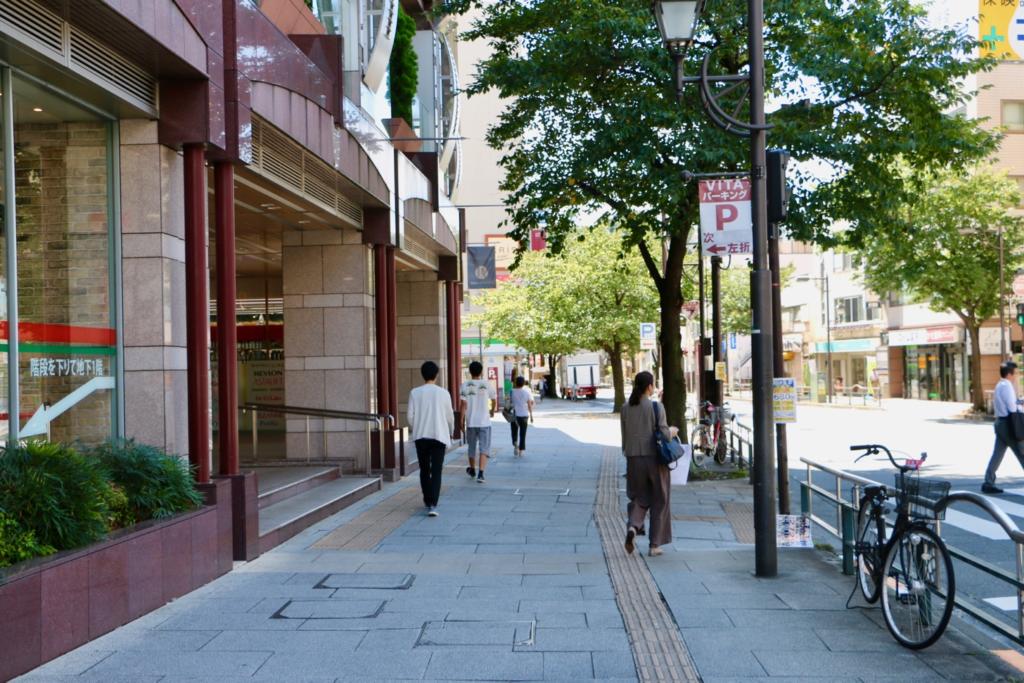 Hello, this is Tokyo walk baggage.

Tokyo'sAttractive transmission project of TamaWe take a walk in the sacred shrine Sakuragaoka in Tama city as part of
Last time, coffee shop "tak beansWe aimed at the setting place of the 2 second place stamp of Sesshu Sakuragaoka walk map.

We set up the second place in the convenience store 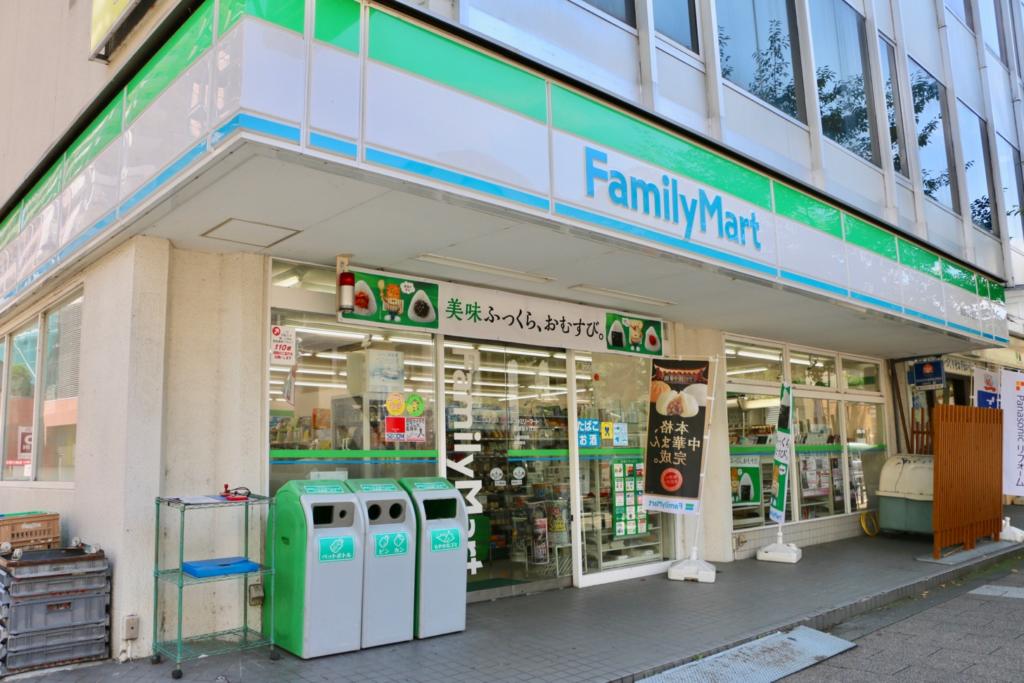 The 2 spot is located at this convenience store right back on Sakura Dori. 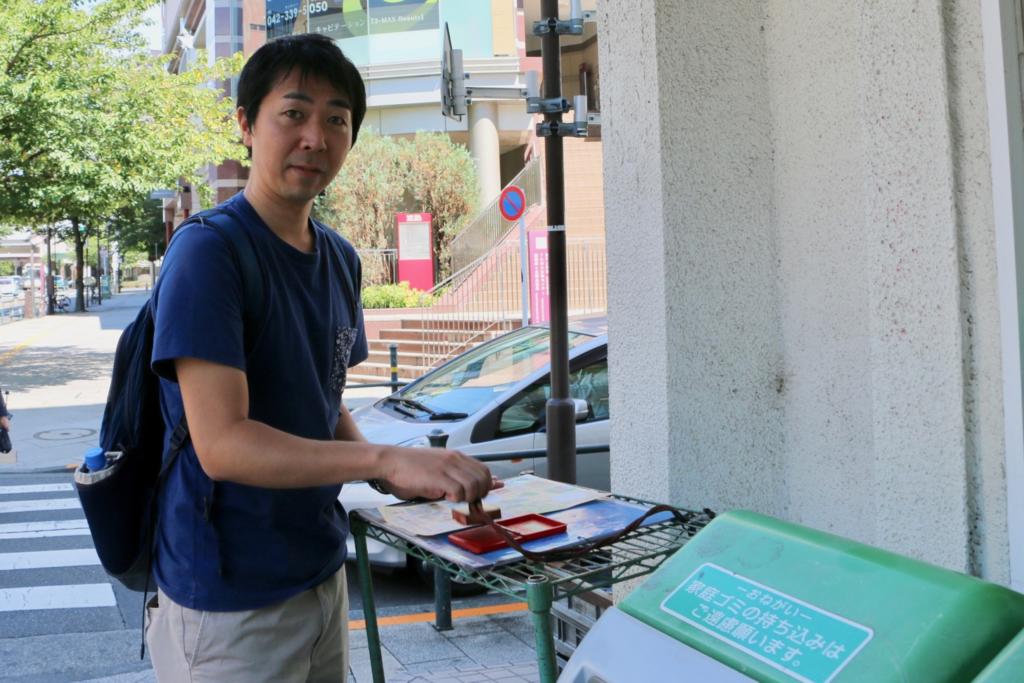 A stamp stand found next to the entrance (^ ^) 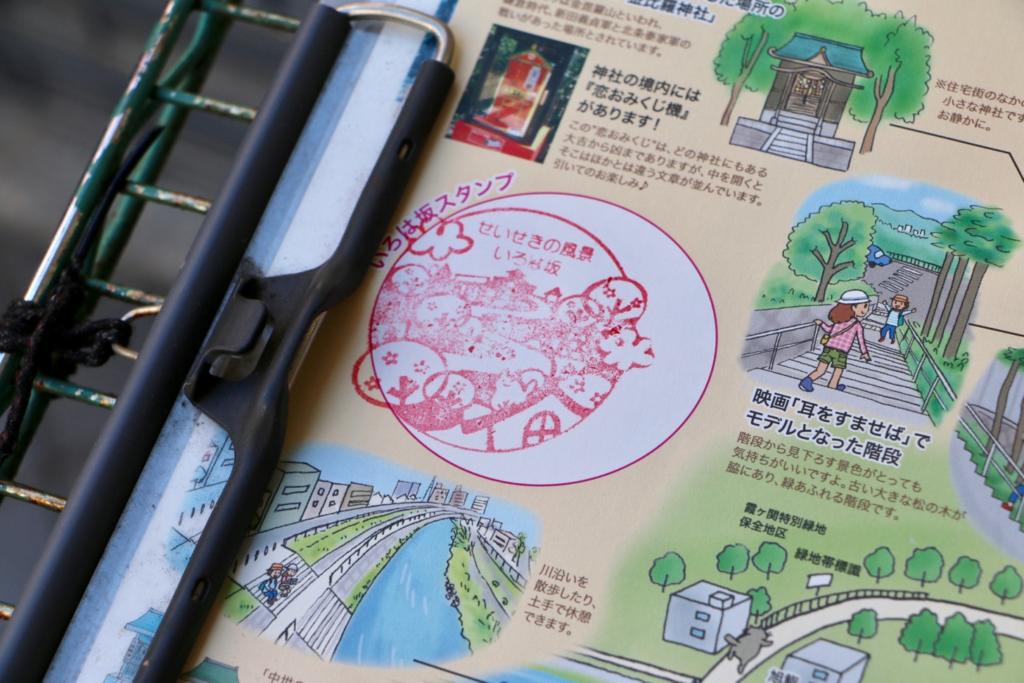 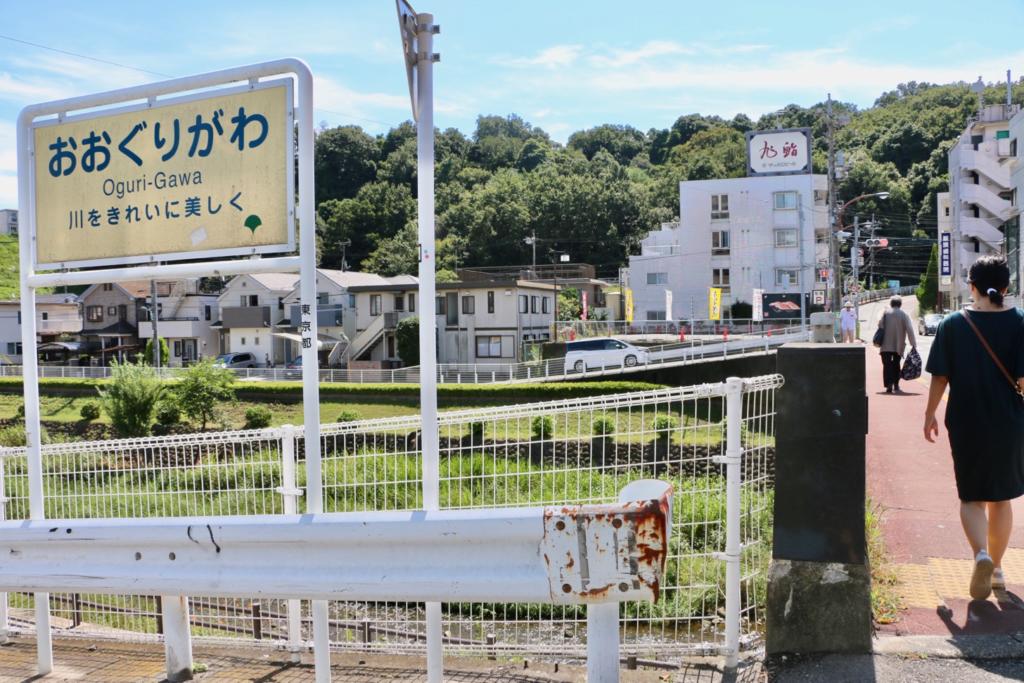 When I went along Sakura Dori, I saw the hill with the river. 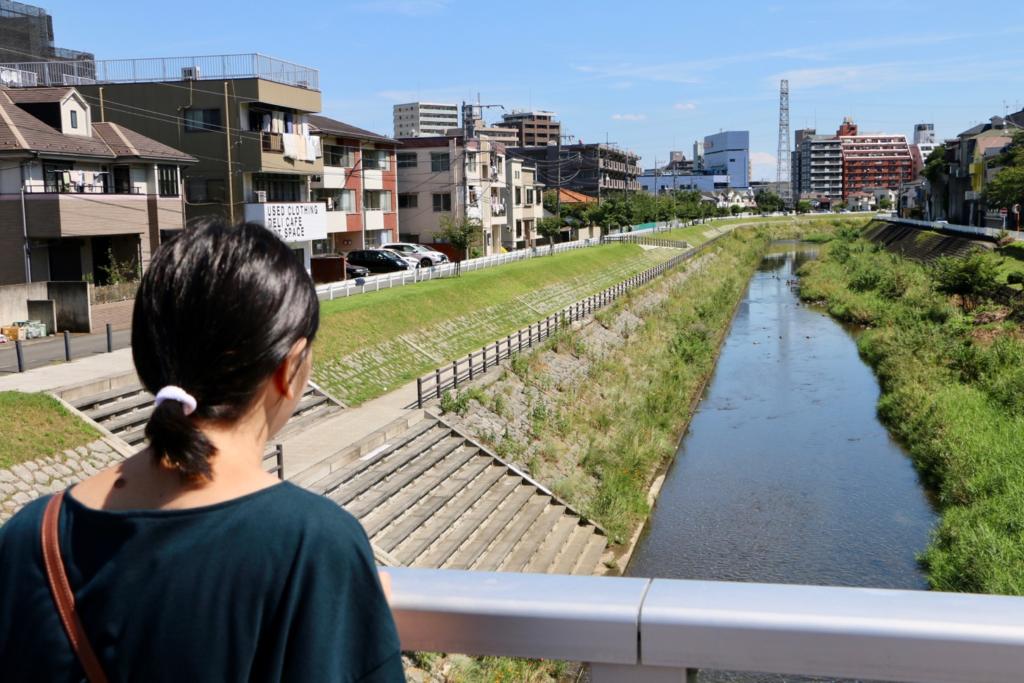 Ooguri River is one of the 2 rivers that flow through Tama City.

There is a promenade along the river, and some people are taking a walk. 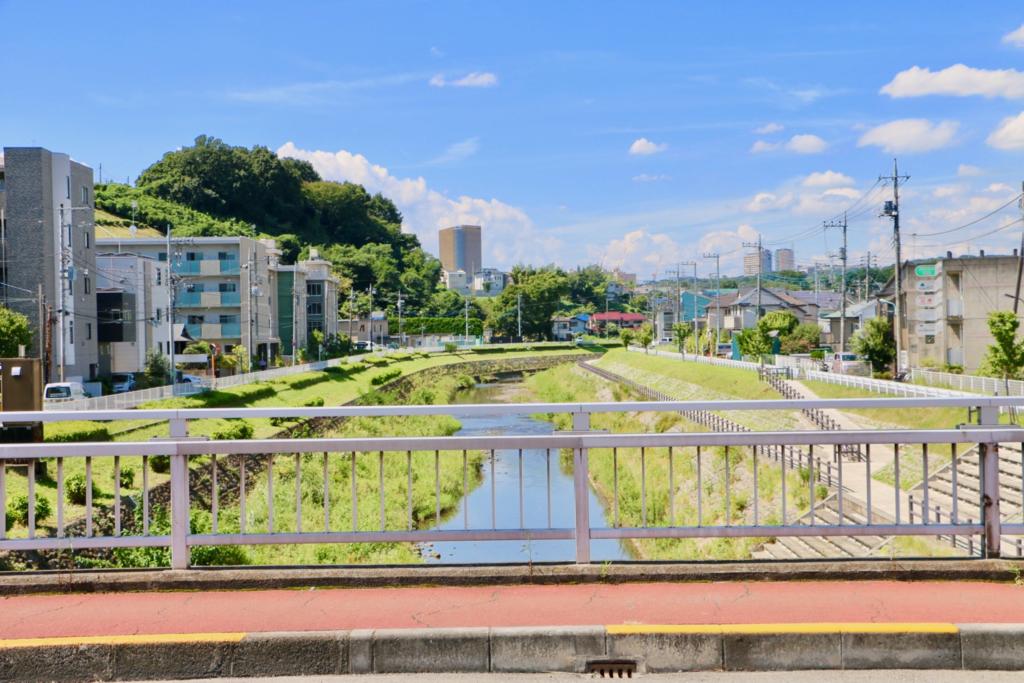 If you proceed while looking at the scenery where the singing voice of "Country Road" is likely to be heard somewhere, 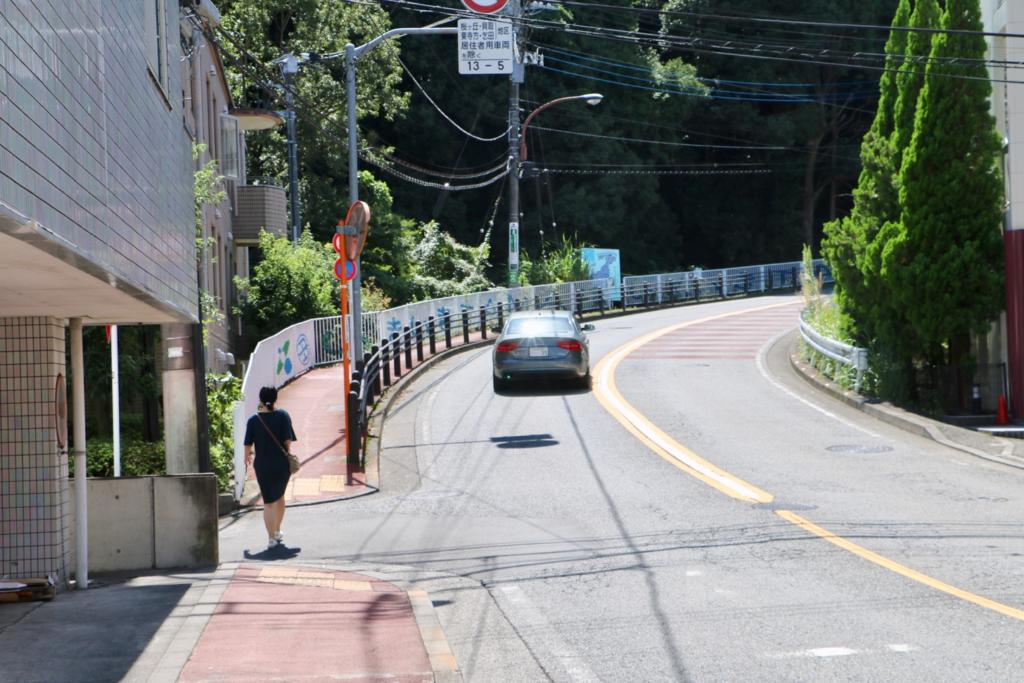 I will go up a steep curve that matches the one scene of the Ghibli movie "If I listen". 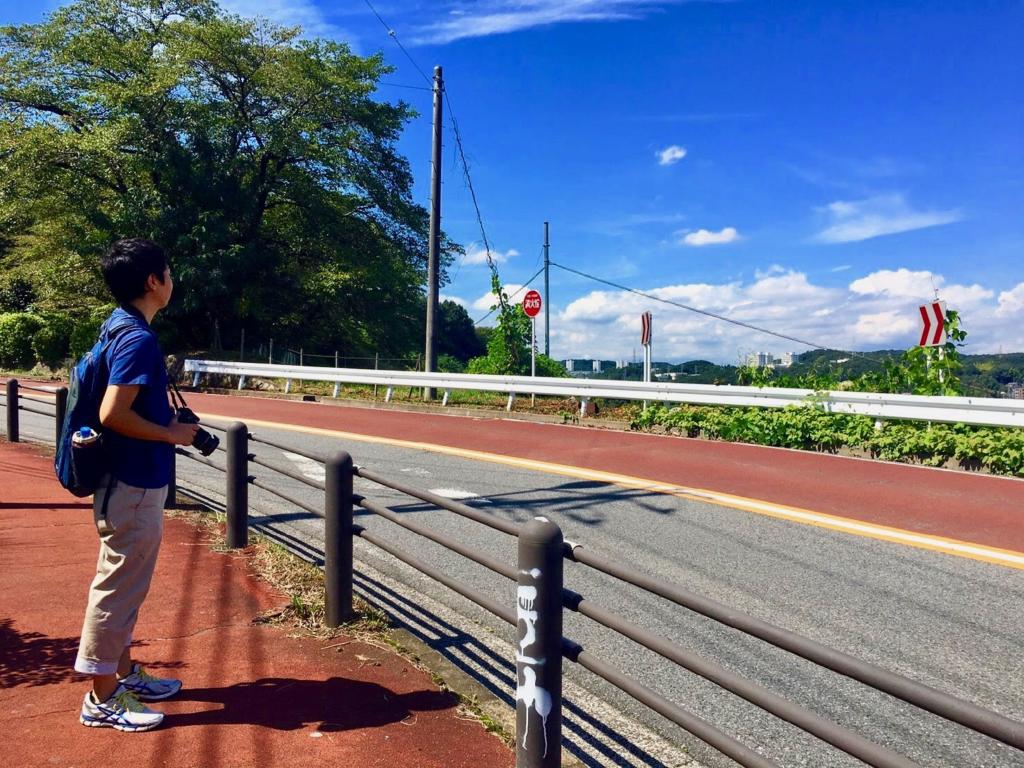 It is fine this day.

Iroha slope is quite steep, so let's climb slowly. 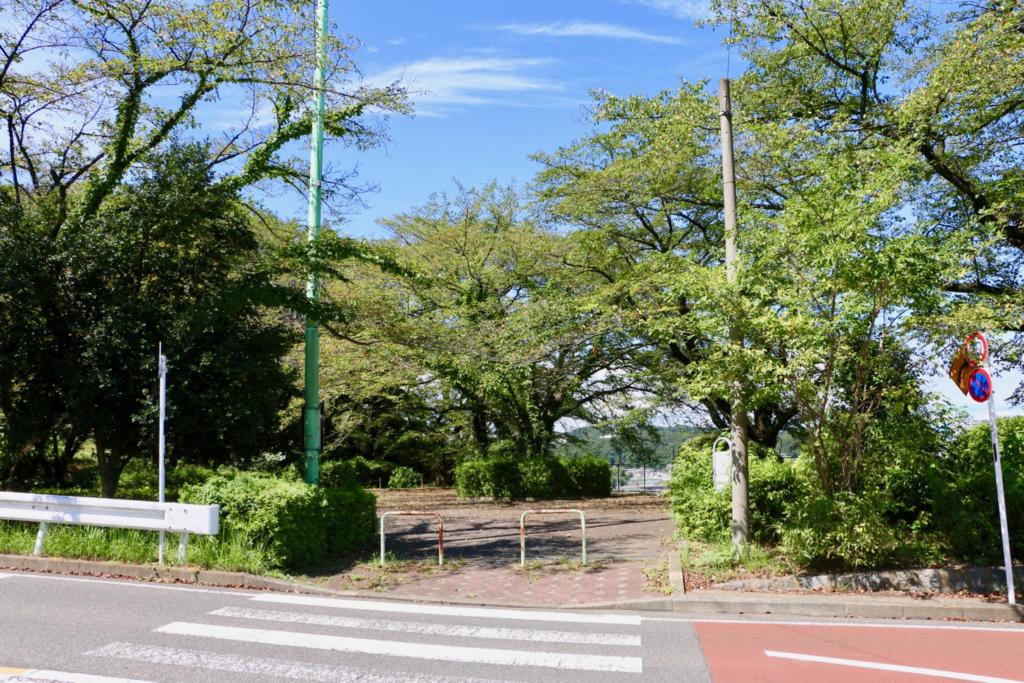 When you climb a hill, there is an area that became a model of the library with "earsma" in the middle. 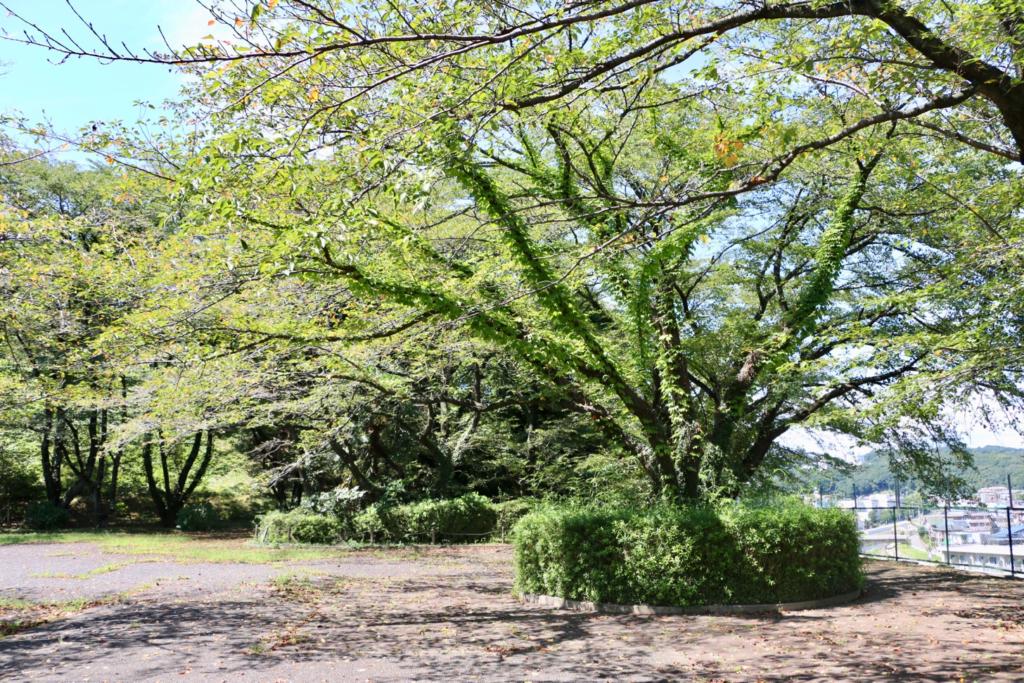 There are a lot of big cherry trees in the garden.

It seems to be full of many flower watching customers in spring! 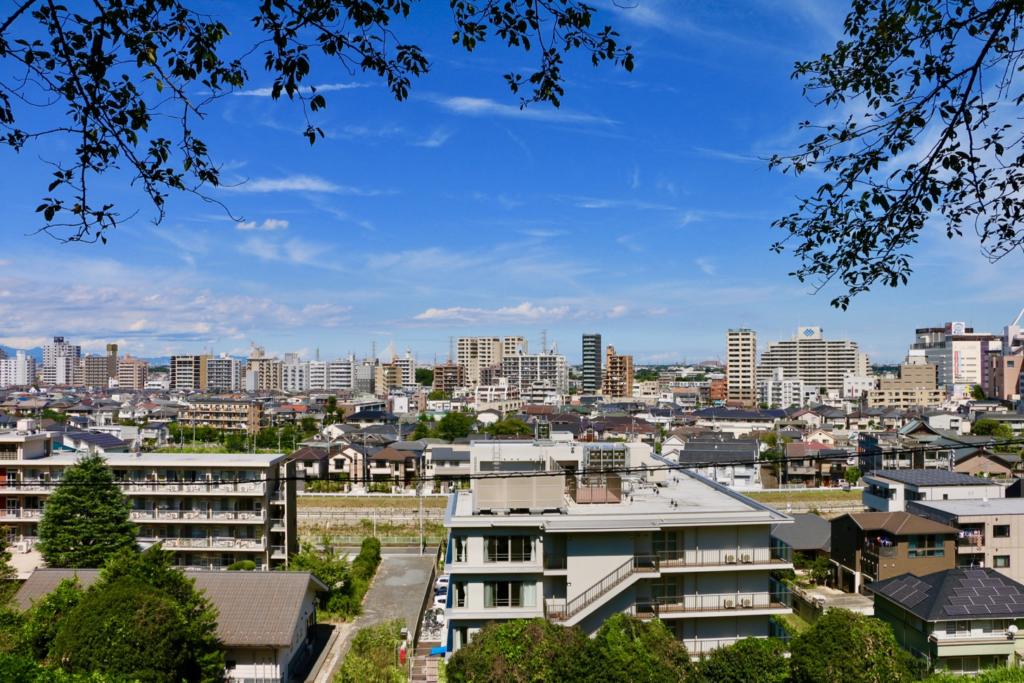 From Iroha Saka Sakura Park, you can look down on the streets of Hijiri Sakuragaoka.

The "Seiyu" of Sesshu Sakuragaoka, which is the name of the place here, seems to mean the land where the emperor went.

It is said that this place name has arrived since the ancient Meiji Emperor was visited 4 times for whale hunting and whale hunting long ago! 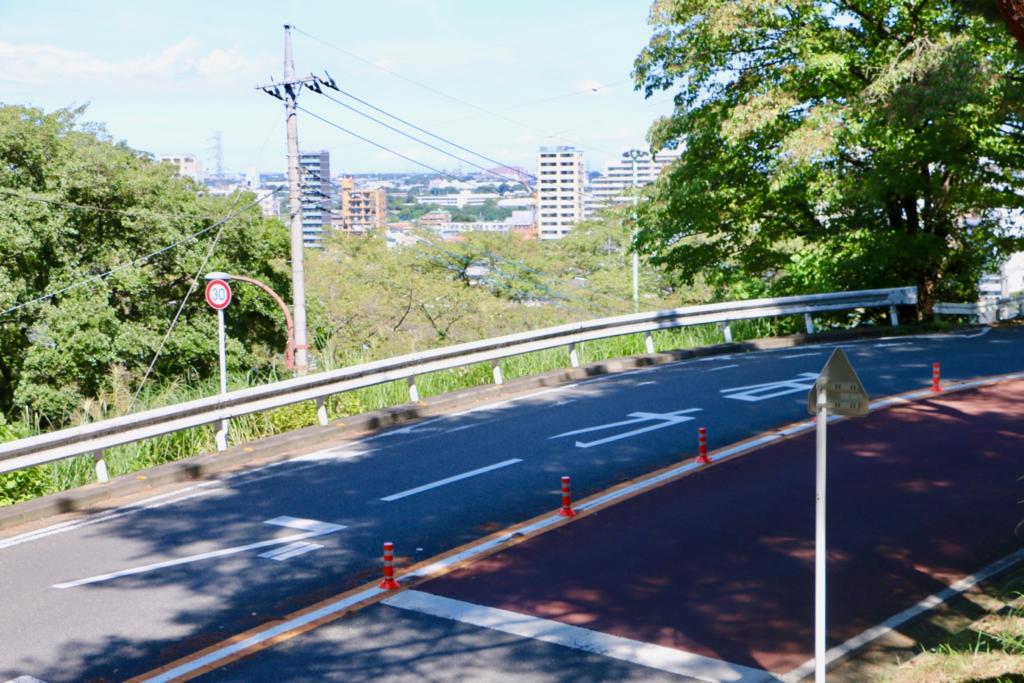 The driveway is followed by a hairpin curve like the slopes of Nikko. 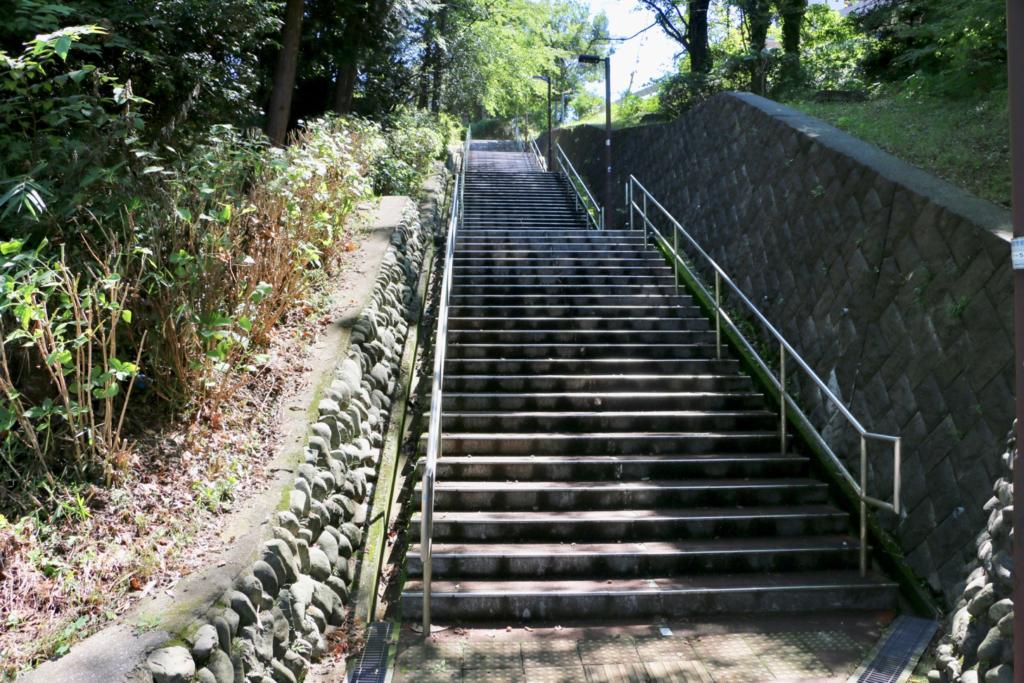 The climb is still going on.

This stairs! Just like the stairs the protagonist of "earsma" ran down! If you climb this stairs, the 3 spot should be close! 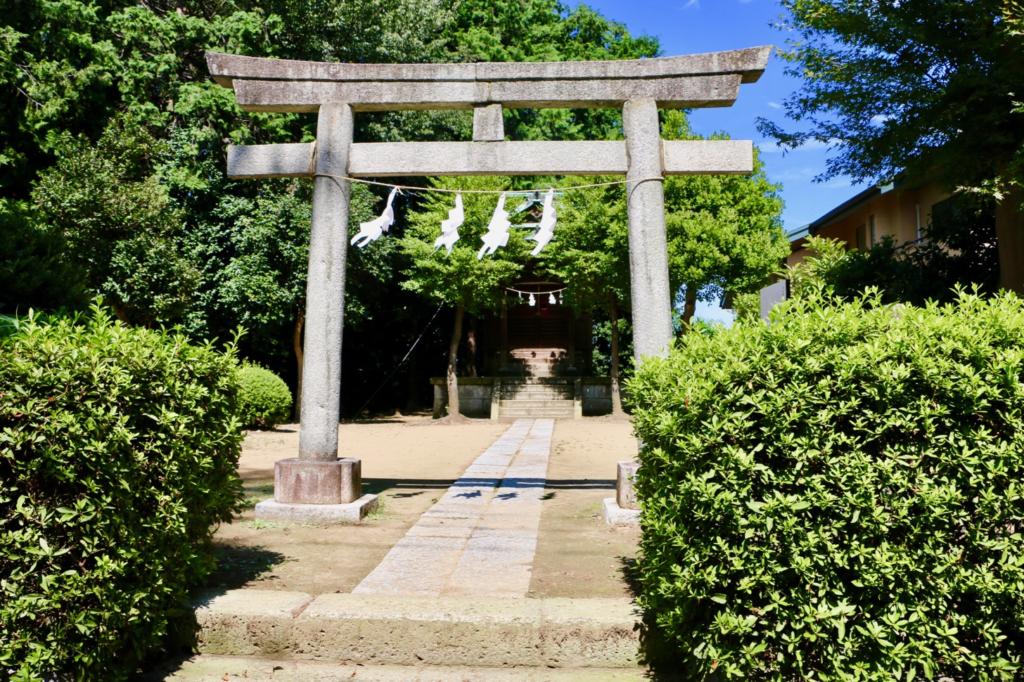 Finally, where you have climbed the stairsGolden PalaceThere was a small shrine called 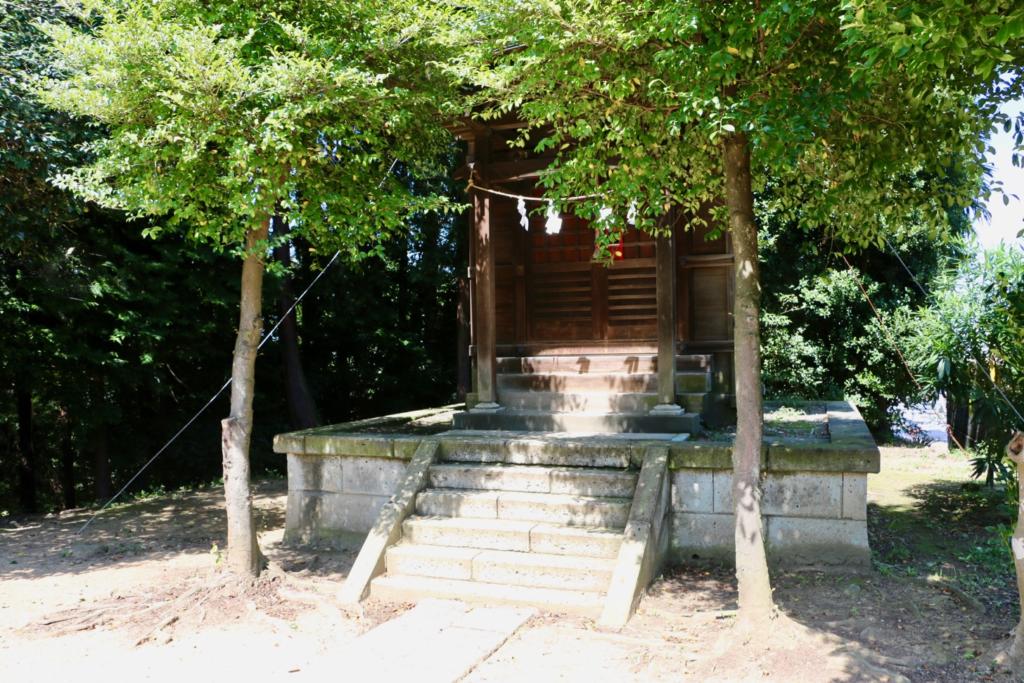 There is also a love ticket 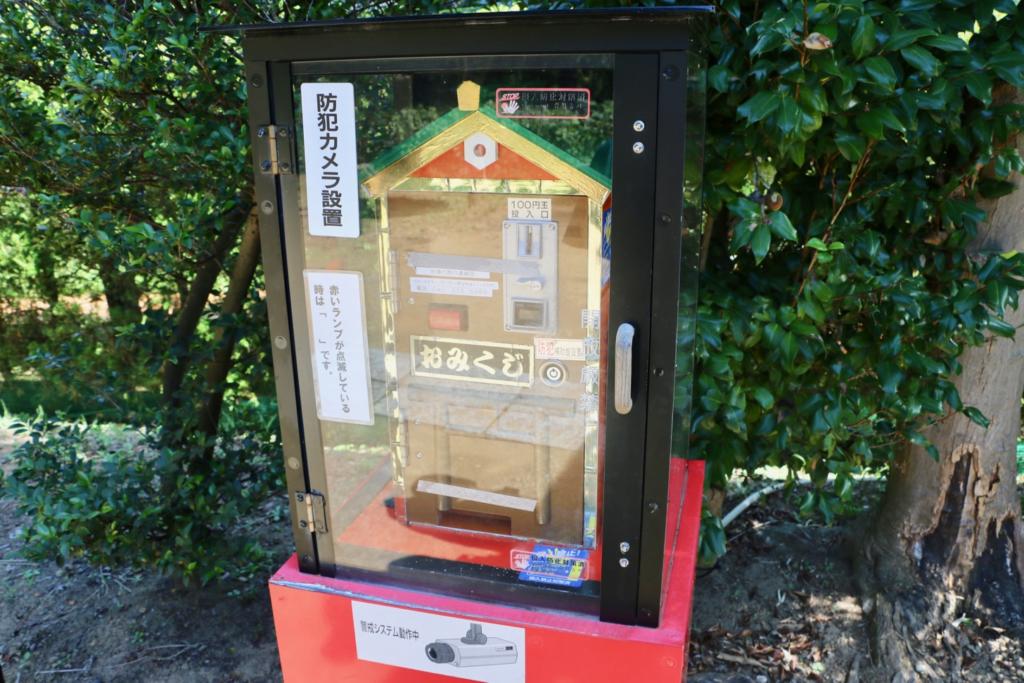 By the way there was a vending machine for "Koikuji" in the precincts!

Well, next time I will have that dish that came out to "earsuma" at the goal of the stamp rally (^ ^)

The second part is here!

[Lockets plug-in] to support the creation of regional information content ...