Hello, this is Tokyo walk baggage.

The last 5 month 26 (Friday), I will borrow the meeting room of Fan Communications Co., Ltd. in Shibuya to be the 4Local blogger's meeting 【XNUM X Spring】"has been held.
Thank you very much for visiting local bloggers, local governments and companies with more than XNUM members this time during the busy end of the month! 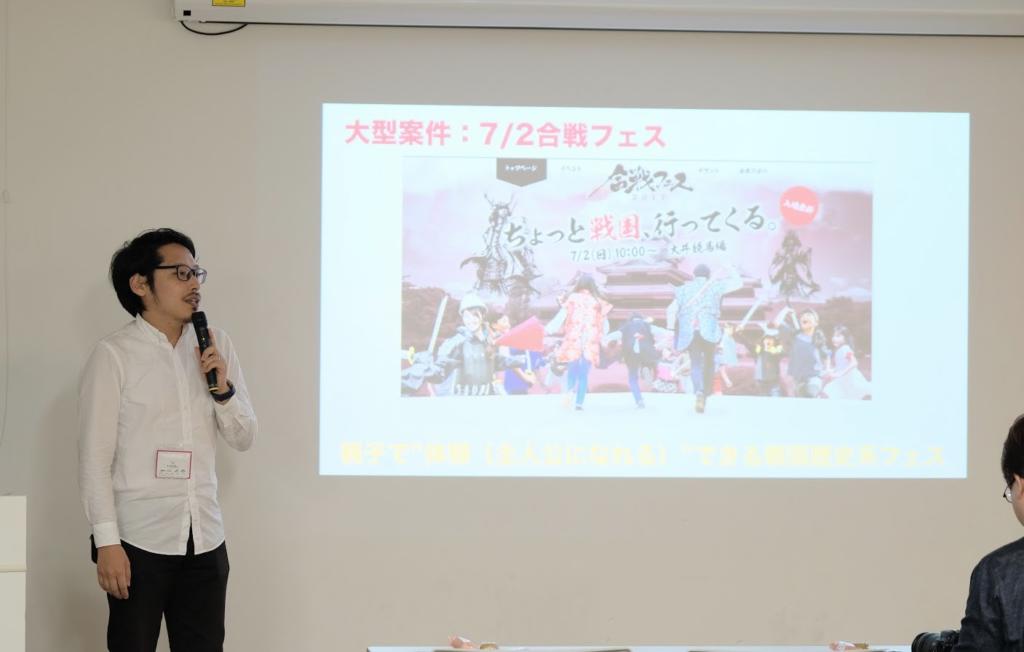 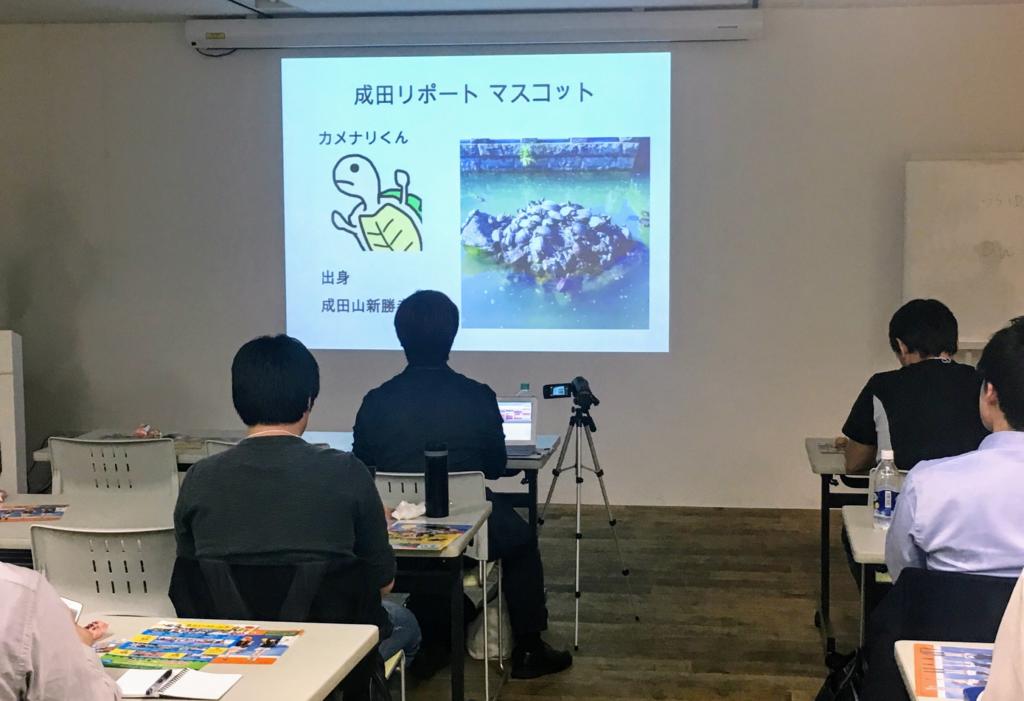 It was originally scheduled to be on the previous "Community Blogger's Meeting"Narita Report"Mr.
Just before, it became influenza, and it became revenge participation in war this time.

Since the formation of the mascot character of the Narita report, everyone shared the troubles of local bloggers who stumble and showed how to deal with them. 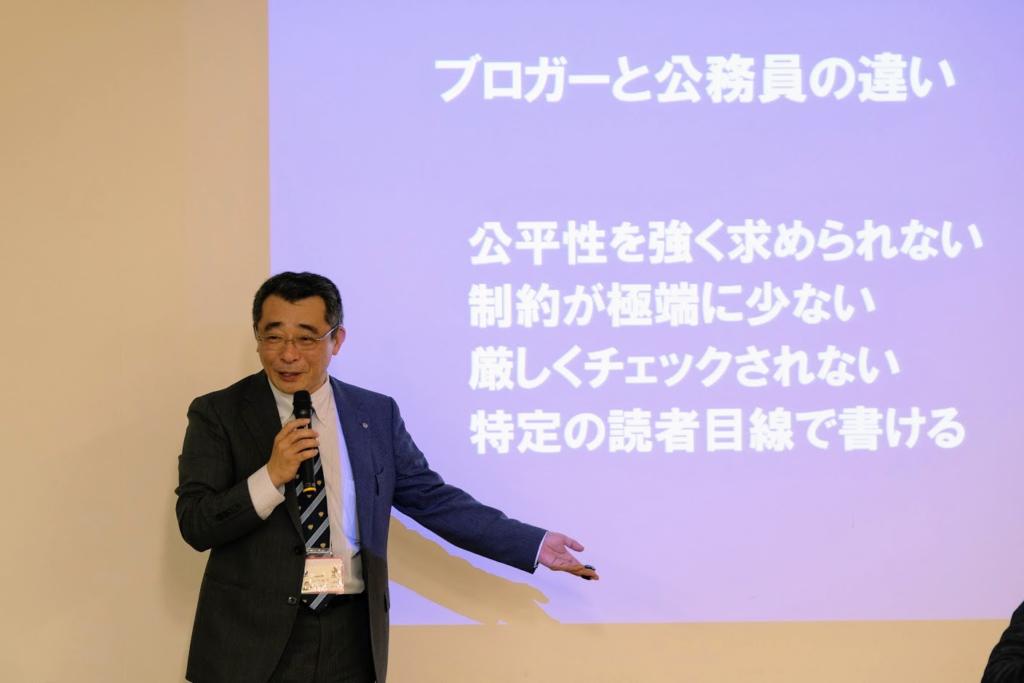 In the session by Mr. Ibaraki prefecture public relations officer Mr.The public office is the reason why information transmission is stickyWe talked very interestingly about how to deal with the local government and what to expect from the local bloggers, which you can not usually hear with the title.

Reasons for sending information from government offices from Shingo Toride

Everybody thinks that we have seen citizen's bulletins once, but almost every page is laid out in the same space. As shown on the 11 page of the slide, there are a lot of people in the public office who believe that the lives and property of all the citizens must be protected equally.

Local bloggers can play a role in information dissemination 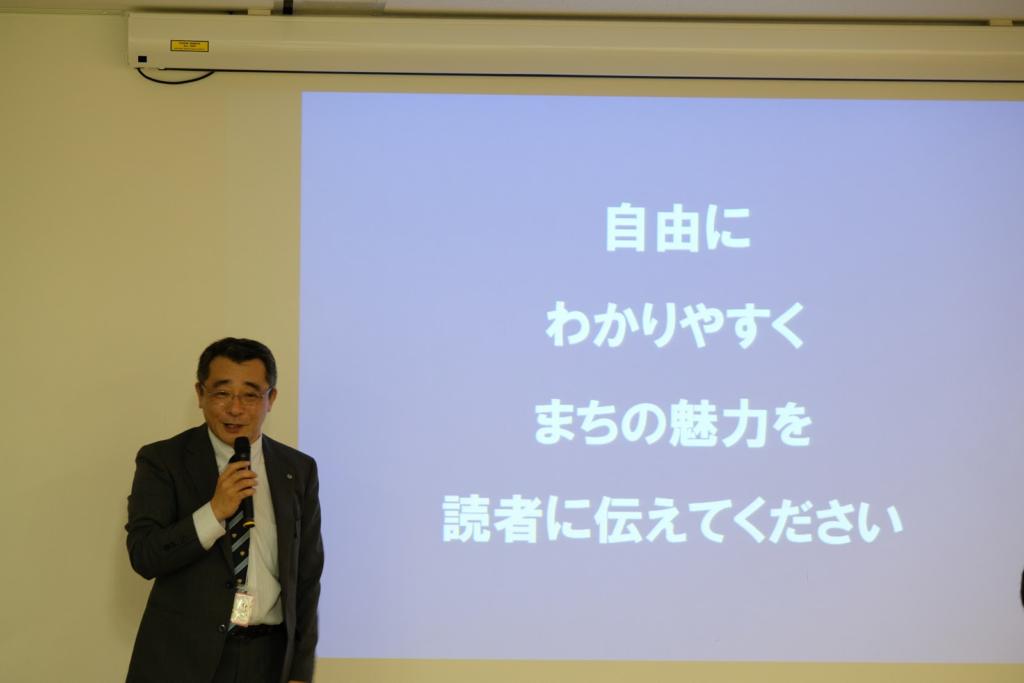 Mr. Take out is the difference between bloggers and public officials, bloggers "Strong and not required fairness""There are few restrictions""Not strictly checked""Can write from a specific reader perspectiveListed the 4 points.

Even if the local government can break the fairness, it is also true that there are many limitations and limitations. Therefore, it is our regional blogger that can demonstrate its presence.

As I said before, I think that it will be important to control the development of the city in the future as there is a key man who can send out the information of the area by himself or not and the declining birthrate and the aging of the population. Of course, we also need mass media, but I feel that local bloggers who can transmit more local information from the perspective of citizens can play a role in transmitting information.

Finally, Mr. Taketo said, "Please let us know the attraction of the town, which we can not do, more easily and easily." He also advised on how to get in touch with the government office, "Some people in the office want to meet bloggers, so it's good to get in touch with public relations and city promotion?"

The contents such as more detailed examples will be helpful for this book published by Mr. Taketo last year. 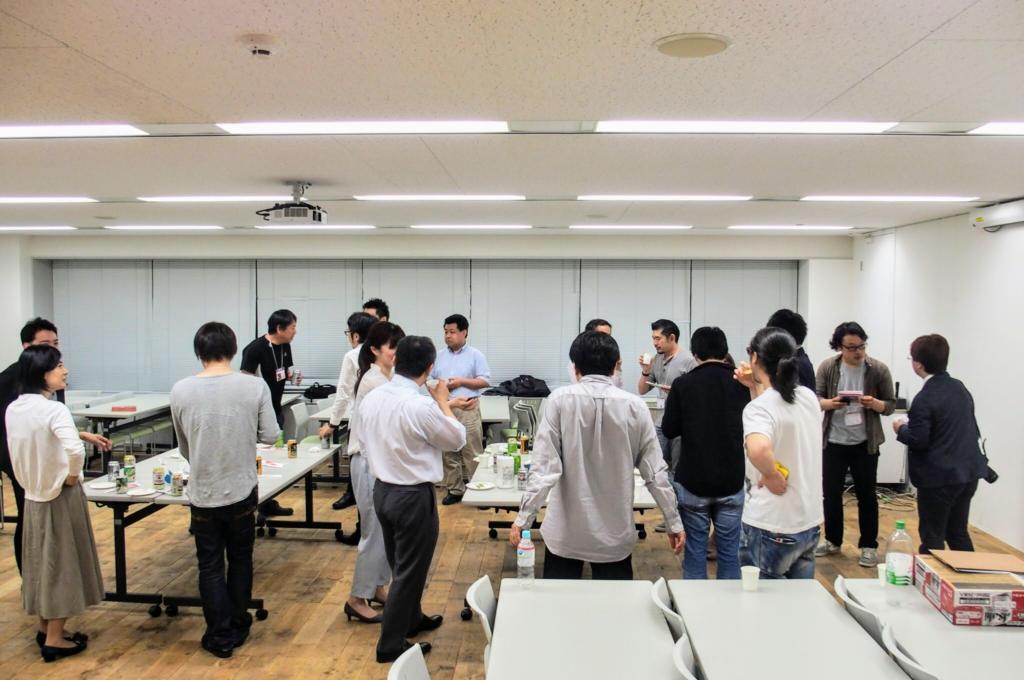 In the second half of the meeting, we planned to interact with each other at the regular social gathering.
"Community blogger's meeting", which was sent with quite dark contents this time,
Next time is 8 month or 9 month? I'm thinking about renewal, so look forward to it next time! !