It took less than a year to decide the venue for the Olympic and Paralympic Games in 2020.
The "Tokyo Sports Promotion Bureau", which is working for the second Tokyo event, has launched Twitter! 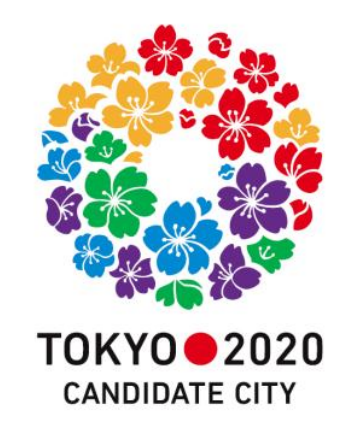 As for the contents of tweets, information on sports events in Tokyo and sports festival Tokyo 2013 to be held next year, and information on the invitation of the XNUM X Olympic and Paralympic Games will be disseminated.

In addition to Tokyo, the final candidate site for the 2020 Olympics will be Istanbul in Turkey and Madrid in Spain. My prediction is that Spain is still new to Barcelona in 1992, so I think it will be a strike against Istanbul. Well, I would like to see the Olympic Games once while I am alive ^ ^ And in Tokyo!