It is Star Wars favorite Tokyo walk po!
"Rogue One / Star Wars Story" will be released from XNUM X X Mon X X Mon X Days (Fri), but this time it is possible to use gestures to move the droid toy "BB-XNUM X" released by Sfilo last year. New Release Wearable Band "CanForth Band by SfiloWe participated in the "Experience"! 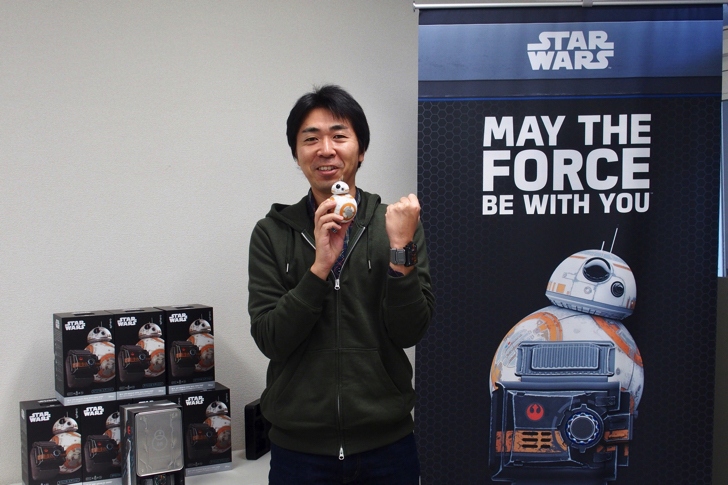 It is known that the droid "BB-8", which first appeared in the "Star Wars / Force's Awakening" released last year, was released as a toy that Sfilo can control with smartphones and tablets in 9 last month. I think that there are many people. 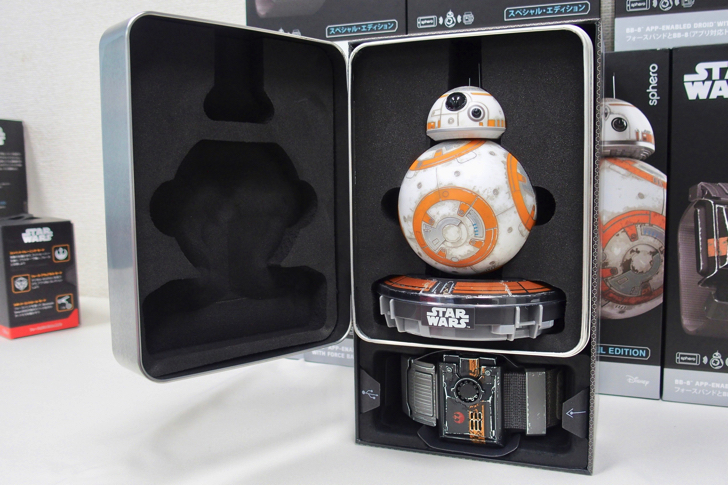 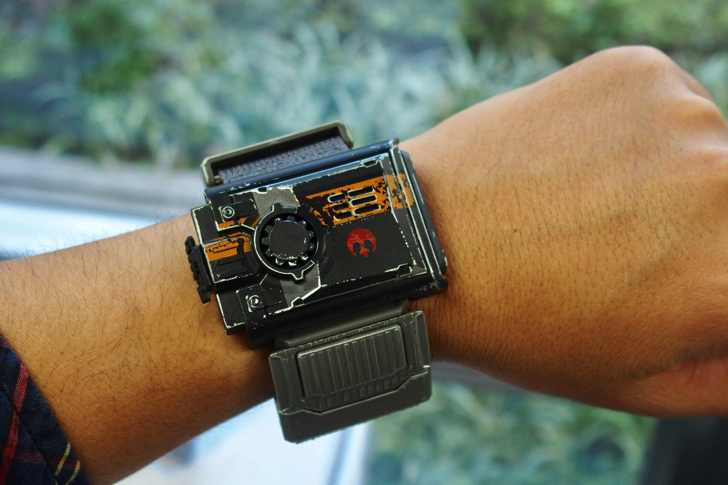 I tried wearing "Fuss band by Sphiro" on my arm. By pressing the center button and connecting with "BB-8" nearby with Bluetooth, you can operate "BB-8" with arm gestures.

The force band is given an aging that seems to have been deliberately used like the popular Star Wars character Boba Fett. Real feeling is good (^ ^) 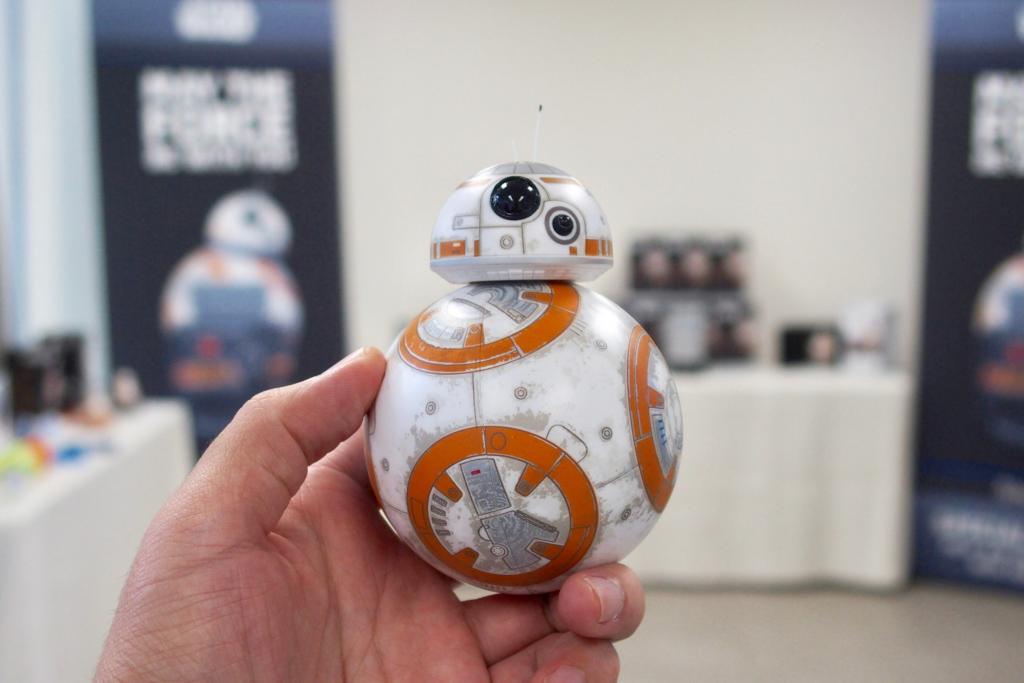 Included "BB-8". "BB-8", which was released last year, was shiny with a shiny texture, but it has a matte design that seems to be embarrassing. You can hear the cute sound of "BB-8" when connected (^ ^)

I actually operated BB-8 in the force band

Anyway, I tried to connect and operate "Force Band by Sphiro" and BB-8. Raise the hand with the force band to the chest position and push it forward to move BB-8 forward. This is pretty (^ ^)

If you put your palms up, raise your arms and come back to your chest with "Come on!" And BB-8 will be back!

In fact, I borrowed it this time and tried playing a lot. Here is a video that is operating BB-8 in my appearance. It is very fun to move BB-8 side by side with arms down as if using force.

When I get used to the operation, the feeling of exhilaration when turning a curve without hitting the wall is the best (^ ^) 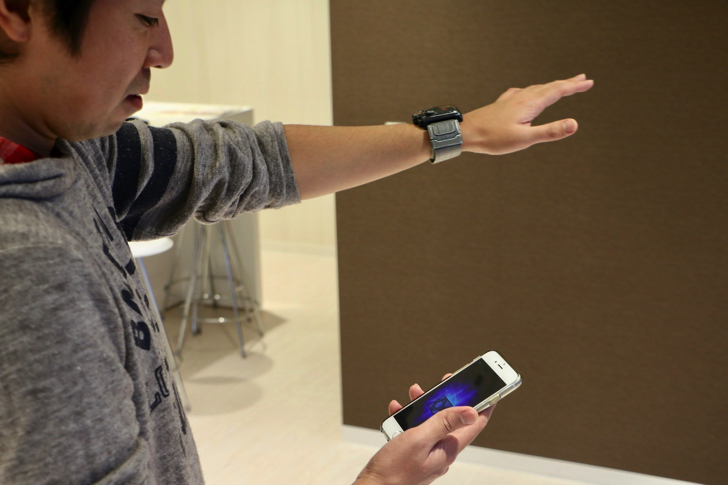 At the same time, connect iOS and Android app "Force Band" and "Force Band by Sfilo" to enjoy the game. Above all, "force training" is training that feels and searches for invisible forces.

Hopefully you can get the sound effects as if you have got guns and other popular character weapons that Han Solo has and as if you have! 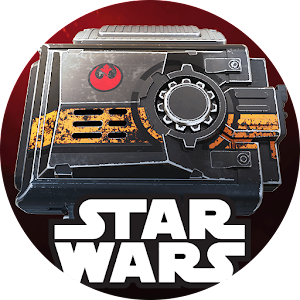 May be good for Christmas gifts! 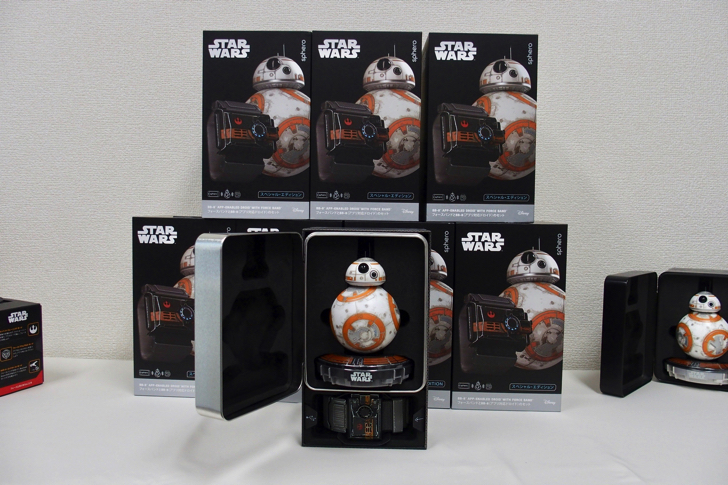 Comments are not accepted at this time.