The other day I went to Universal Studios Japan in Osaka, but next to the popular Jurassic Park The Ride was under construction.

Opening of 2016 Day of XNUM XMonth XNUM X Day of the 3 USJ is constructing a new attraction "The Flying Dinosaur"! 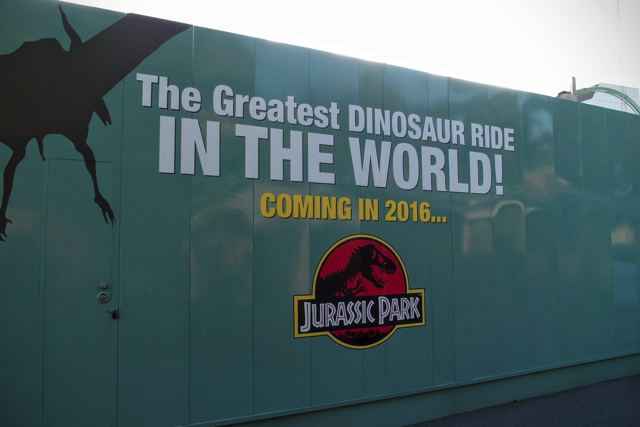 The movie "Jurassic World" is a big hit in 2015 years, and it seems that the sequel has already been decided. On the signboard under construction"The Greatest DINOSAUR RIDE IN THE WORLD! COMING IN 2016 ..."It was displayed.

According to the USJ official website, it is planned to open in the spring of 2016 as the first of the park opening 15 anniversary.

Jurassic Park has been popular with guests from around the world since its opening in 2001. In fact, there was a secret area in the site where wild pteranodon inhabited the human control to the utmost limit.
The "Jurassic Park" development team has been researching for many years to create a dream attraction that flies with them.
Finally, he disciplined the wild pteranodon and succeeded in flying in a stable state.
But although they are well trained, they are wild dinosaurs.
It's important to keep in mind that you may suddenly lose control while flying. (From the USJ official website) 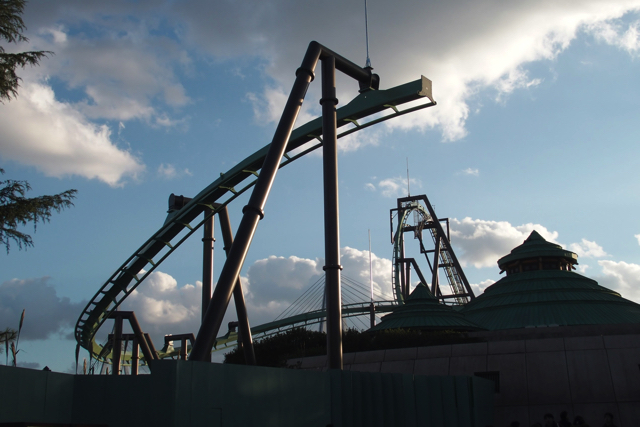 The place is in front of Jurassic Park The Ride.

A huge steel coaster was under construction on top of a tropical rain forest. 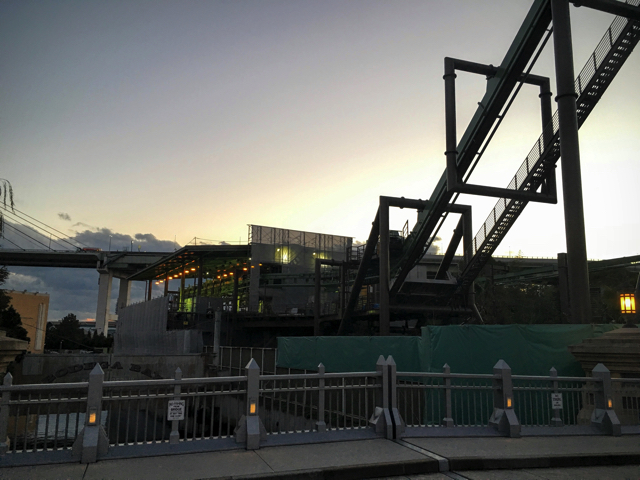 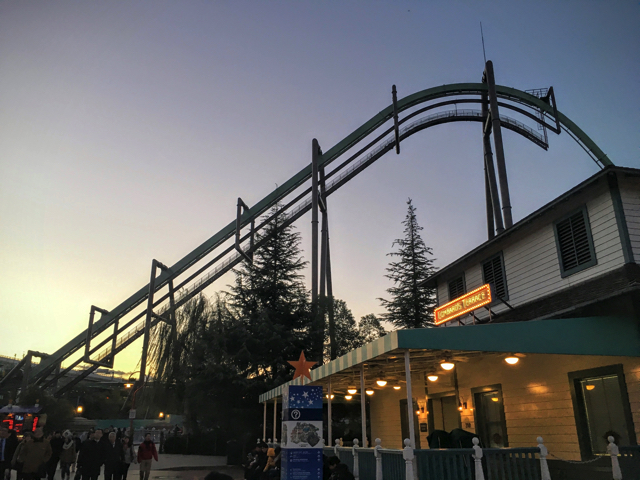 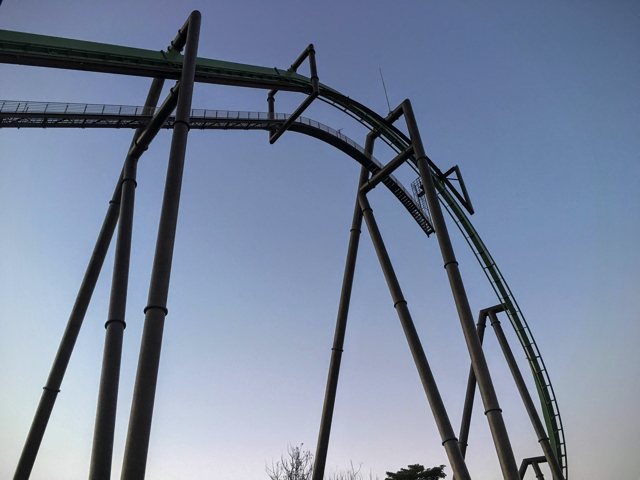 The total length of the course is XNUMxm, and the fall height at the first drop is said to be the flying coaster with the world's longest course and the largest height difference in the world according to 1,124m and USJ investigations!

It seems to be a screaming machine of fear, as it seems to be riding on the coaster in a posture of lying down with a feeling that it was dropped from a considerable height and suddenly at a steep angle, and moreover, it was a feeling that the back was gripped by Pteranodon!

[Universal Wonder Christmas is being held] The world's best at USJ ...

Hospitality of cheap SIM "FREETEL" which is sincere to the user is satisfied ...
SPONSORED LINK

'USJ'Popular articles in the same category