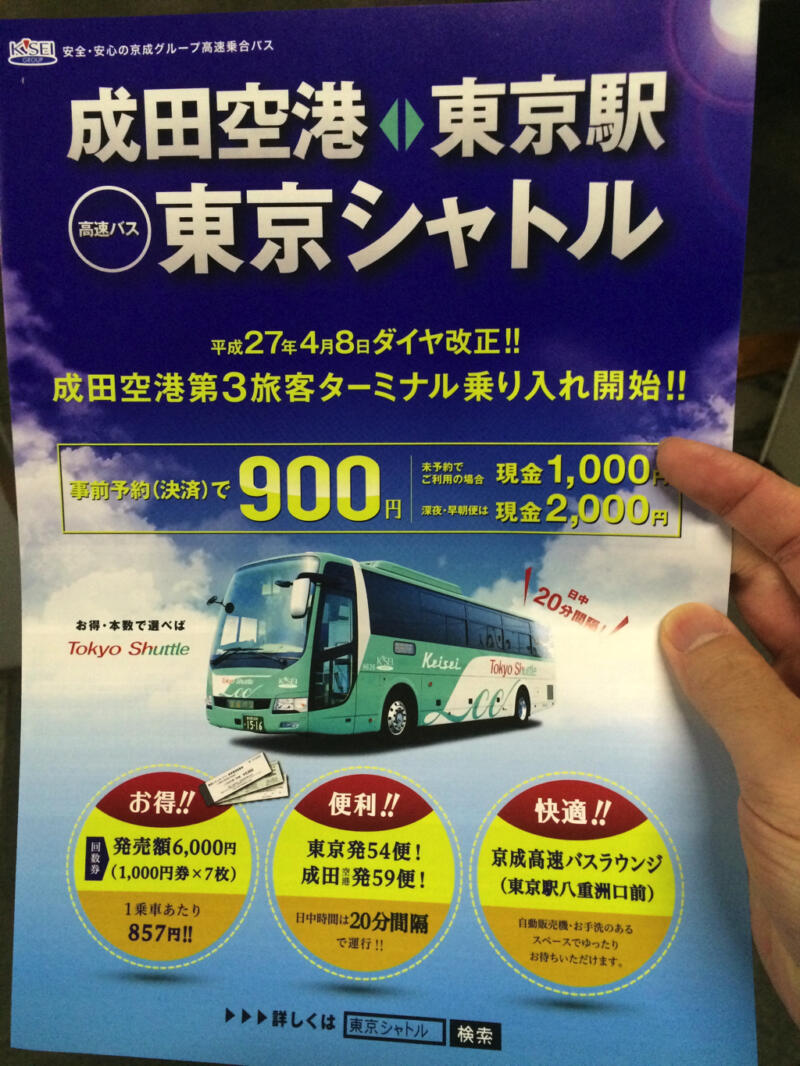 With the advent of LCC (Cheap Airline), domestic travel can now be done easily. I'm really surprised that it is cheap. Most of LCC Airlines from Tokyo are from Narita Airport, so I'm going to Narita, but I would like to go as cheap as possible if I use LCC anyway. 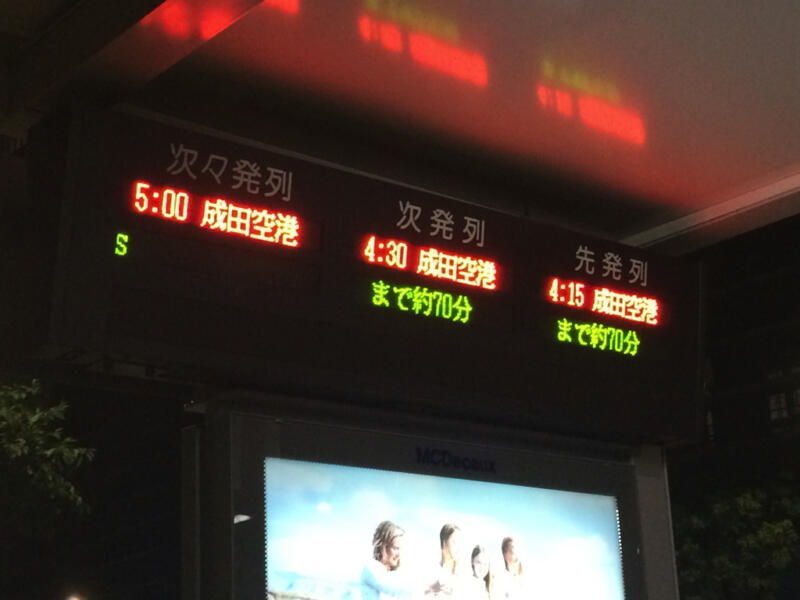 ↑ This time I got on from the bus stop in front of Tokyo Station Yaesu Exit. The first train departs at 1 at XAMX at midnight and ends at 30 at night. During the day, 9 day 20 highway buses depart from here every 1 minutes. (Departure from Narita is 54 flight)

↑ Get on and off at Keisei Bus 3 platform. It is around here when saying in Google map. The Excelsior Café and Family Mart are nearby. 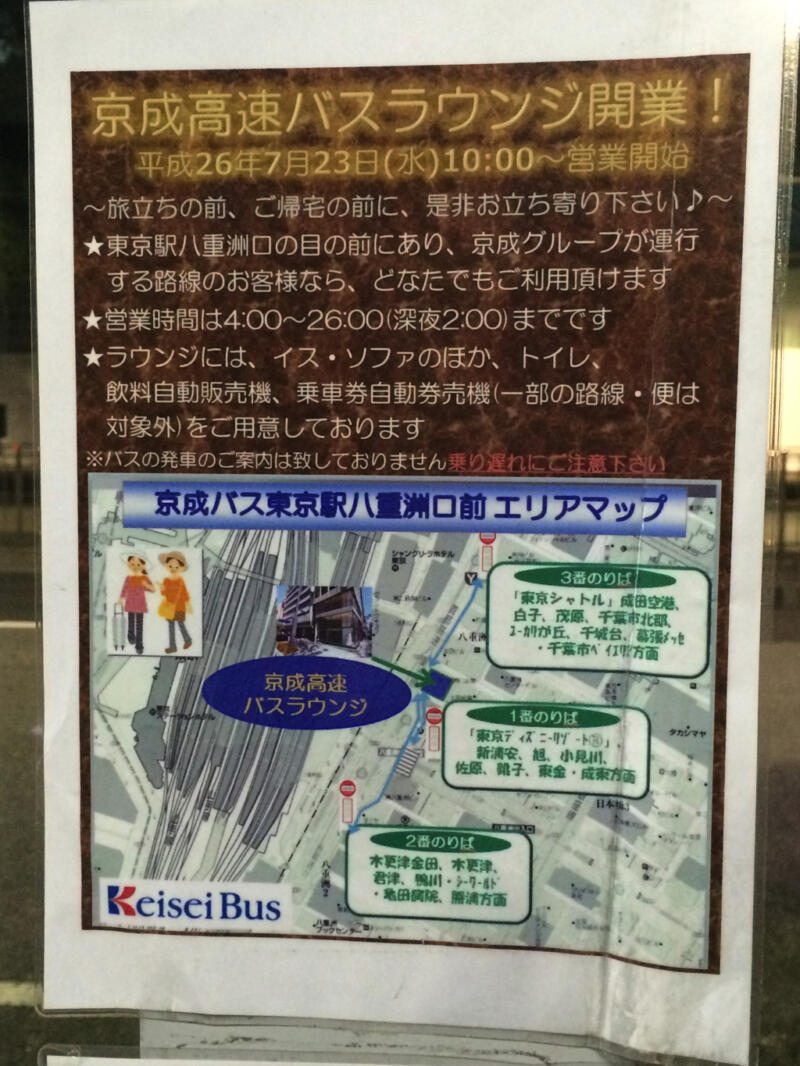 ↑ Near the bus stop in last month 7Keisei Express Bus LoungeCan be used from morning 4 to the next day morning 2. There is also a sofa, toilet and power supply in the lounge. 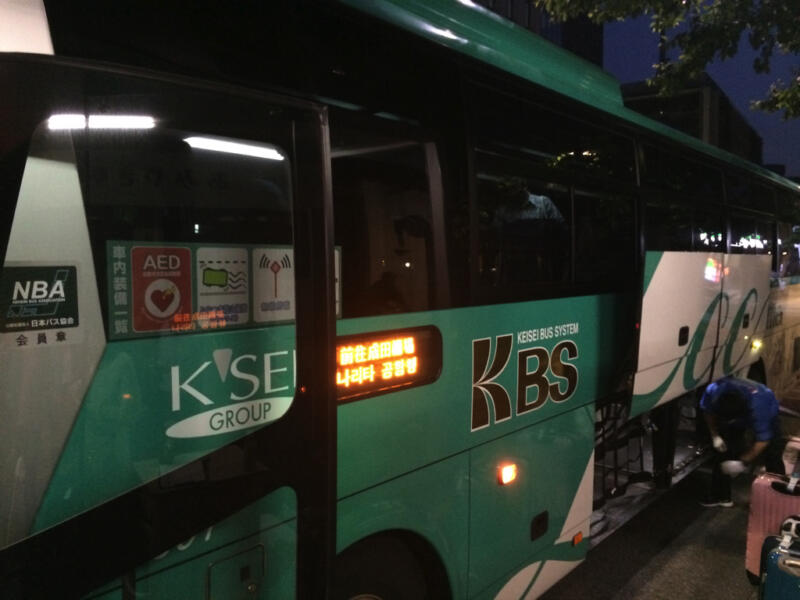 高速 Tokyo shuttle express bus came ~
The suitcase can be left in the trunk by the person in charge. Let's say the terminal where we get off.

The toilet was not included, but the ride is the same as a regular express bus. Now 900 is really cheap!
By the way, fares for riding on the day without reservation are 1,000 yen (2,000 yen for late-night and early morning flights), so it is recommended to make a reservation in advance. 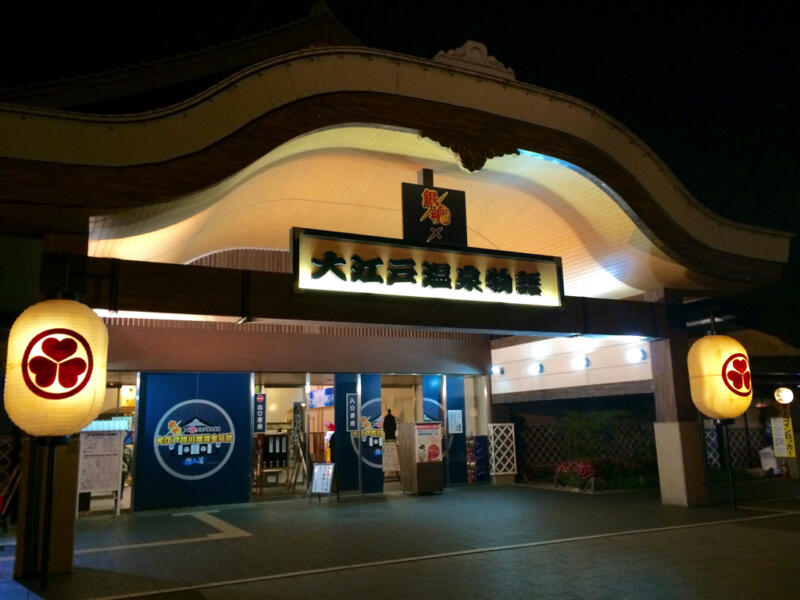 In this case, you can take a bath on your way home from work and then head back to Narita Airport!

* However, if the Oedo Onsen Monogatari is a maintenance day that is held several times a year, it will be closed in the afternoon at 11, so be careful enough. 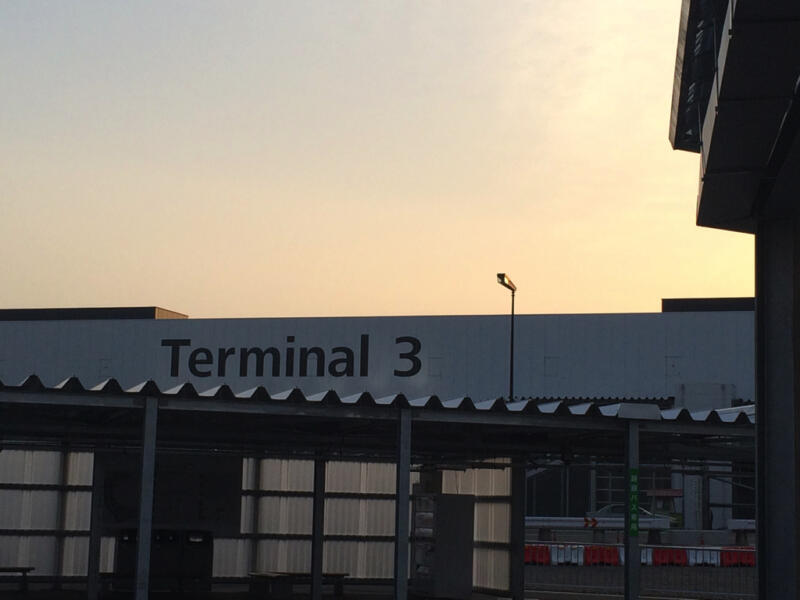 ハ ー ド The hurdles to domestic travel have gone down since the LCC was made. Along with that, various facilities including the LCC terminal (Terminal 3) were opened. I think Tokyo Shuttle is one of them. I would like to go to Narita Airport and enjoy a pleasant trip (^ ^)