I went to Universal Studios Japan in Osaka for the first time in a few years.

Of course the aim of this time is a new area"The Wizarding World of Harry Potter". Speaking of that symbol is Hogwarts Castle. This is a report with many photos of daytime and night lights up! 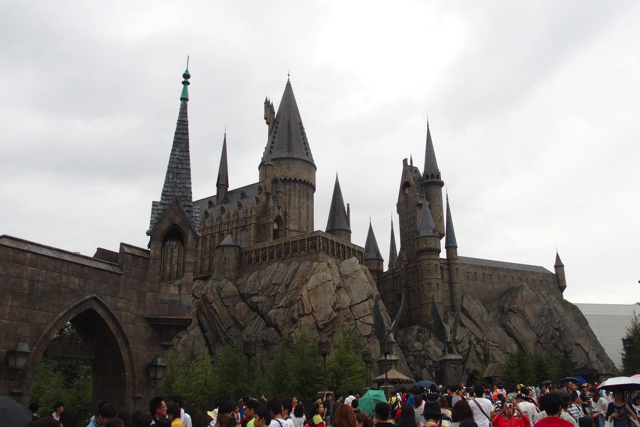 I came to the USJ after about 6 years. A lot of people were away on this day because it was in the middle of the tray of 8 moon! It was rainy and rainy weather, but I was deeply immersed in the world of Harry Potter.

Hogwarts Castle"The Wizarding World of Harry Potter"It can not be seen without going to the back of the area.

I was so moved by the Hoguzmeet village that it suddenly became this scenery! 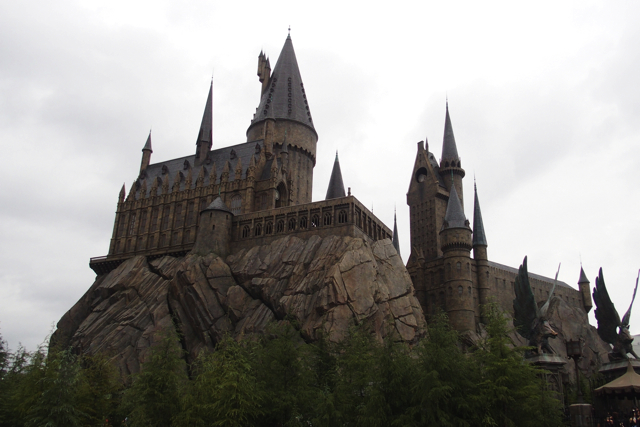 Hogwarts Castle, made using perspective, has an overwhelming presence!

The feeling I saw looks bigger! 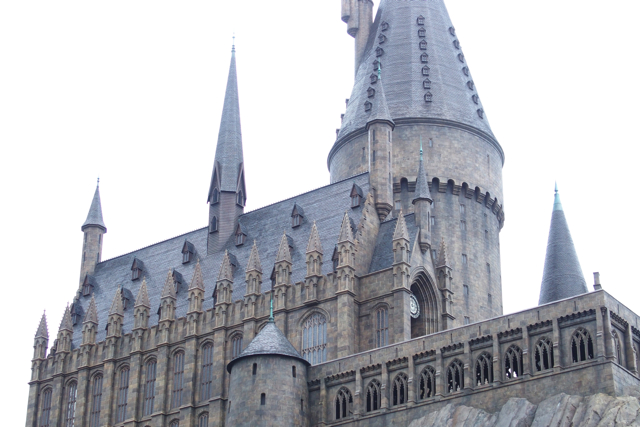 The roof and the outer wall of the castle are also extremely elaborately made. 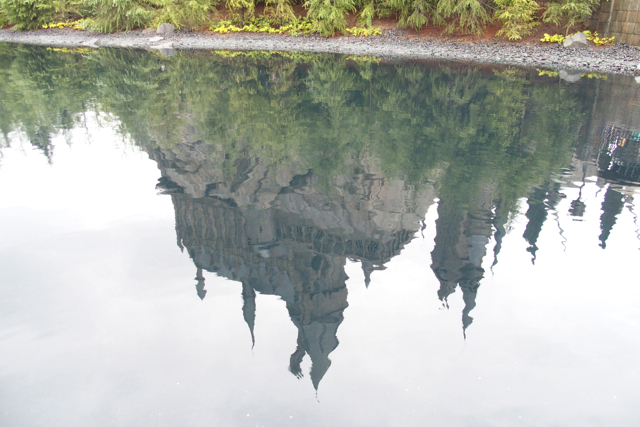 There was a lake in the foreground, and the Hogwarts castle seen on the lake was also beautiful! 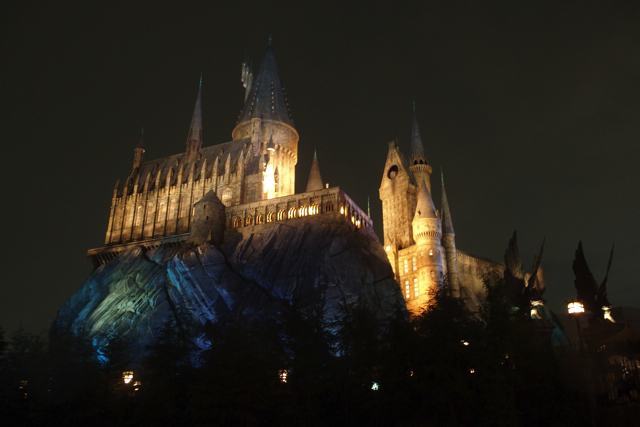 
Fantastic lights up at night

Luckily, I was able to enter the 2 Halifax area day and night. Special lights up are underway until 8 full moon at night, and you can see the fantastic Hogwarts Castle, which is different from the daytime!

Hogwarts Castle as if floating on a rocky mountain!

After all night is recommended (^ ^) 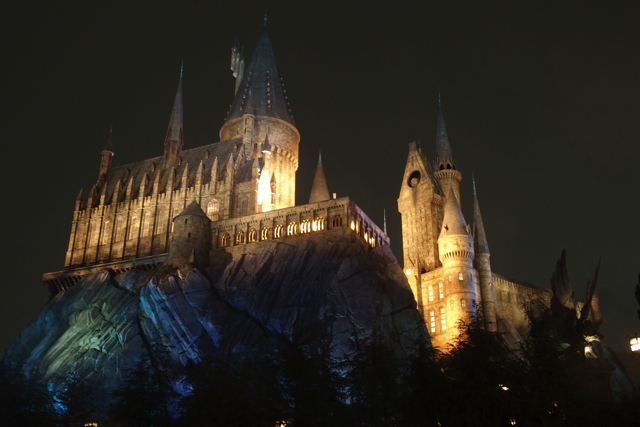 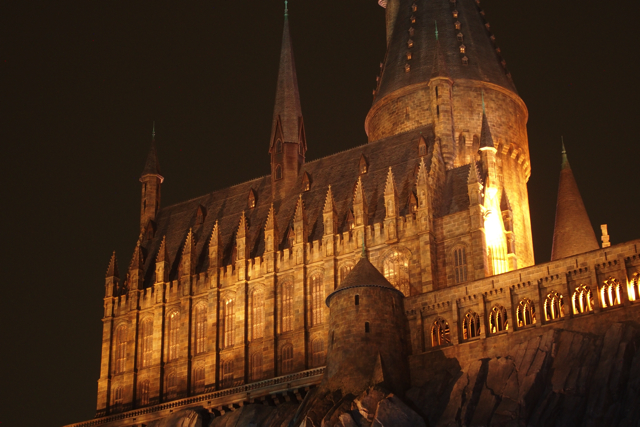 I changed the color a little bit and photographed. 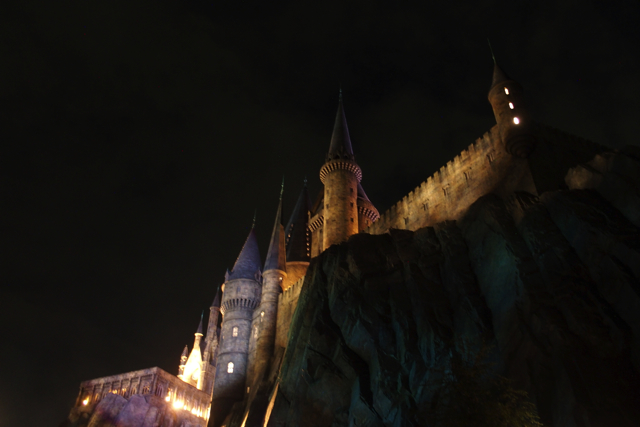 As you enter the gateHarry Potter and the Forbien JourneyYou can go to the castle side to get on, but you can enjoy Hogwarts Castle from various angles because you can go to the side of the side quite far. 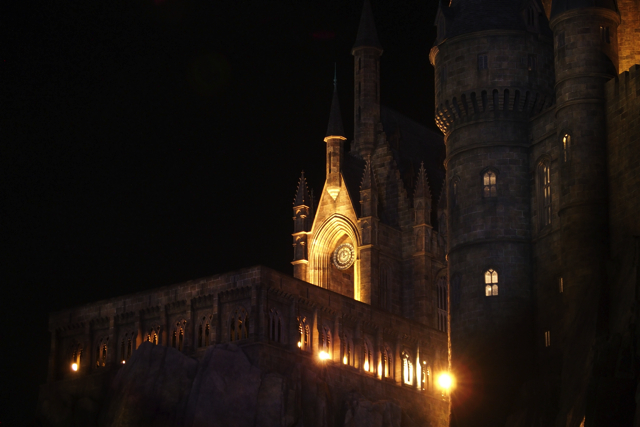 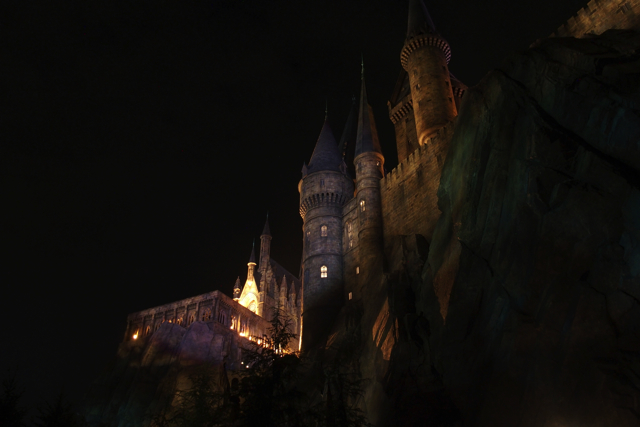 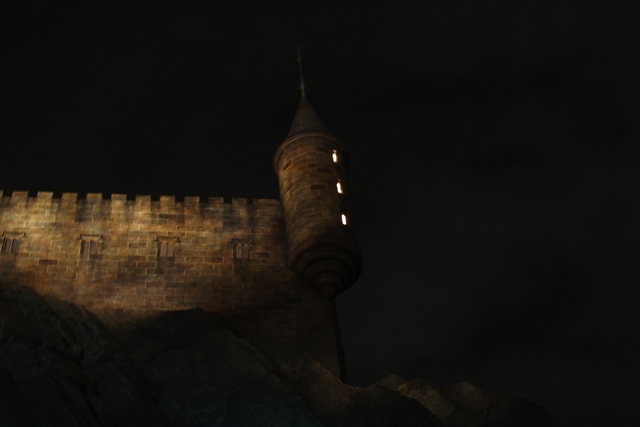 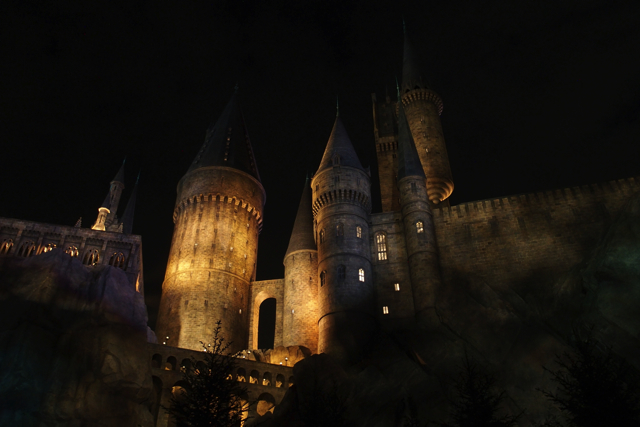 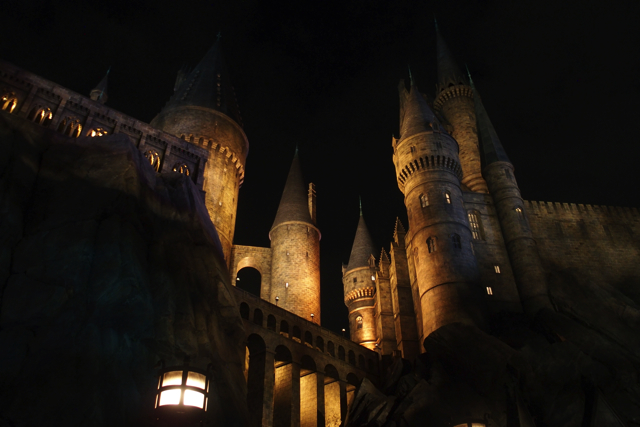 Hogwarts Castle, which reproduces the world of the film as it was, was overwhelming with a great deal of completion!

It felt like I was in the world of Harry Potter's story because the weather was bad and I felt tedious! Recommendation is after all night!

It depends on the degree of congestion, but you may be able to enter the Halipota area at around 9 pm without a ticket, so please go to the USJ and enjoy Hogwarts Castle at night!

Postscript A maximum of half USJ · hometown and travel tickets from Ace JTB will be released from 2015? Year XNUM X Month XNUM X (Fri)

Look for it Search by Rakuten Travel

'USJ'Popular articles in the same category