Shibuya station square now has a large-scale redevelopment work has been completed! During that time, I went to hear the information that the Shibuya River, which was in the dark of Shibuya Station, can be seen now! 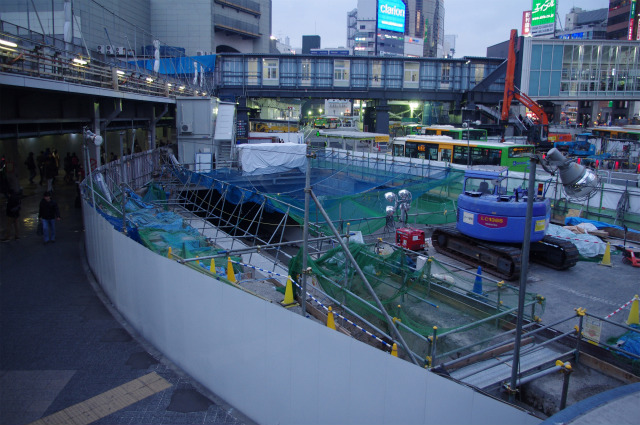 The place is Shibuya Station East Exit. Shibuya Hikarie is in front of the city, and there are many Tokyo busses where the undercover part of the Shibuya River is released.

On this day, I shot it from the top of a footbridge near the construction site. 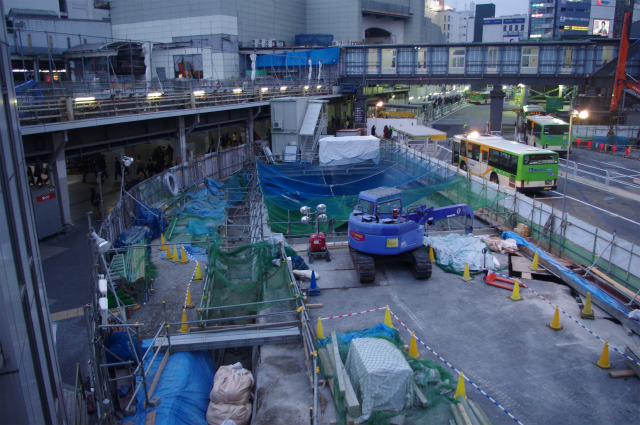 The Shibuya River was undermined from the Tokyo Olympics of 1964.

This time the construction will be changed the flow path in the future Shibuya Station redevelopment plan and it will be possible to install a rainwater storage tank. 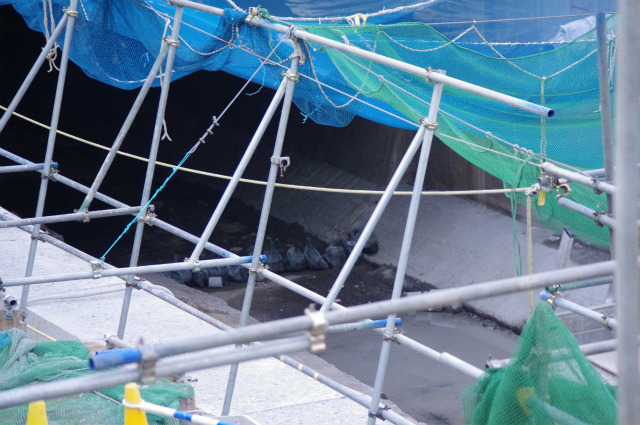 From the top, I could see the culvert part of Shibuya River at a glance.

Shibuya River is lighting up tonight after the seal is dissolved! (Different pic.twitter.com/Wc7tQxW29P

I tried to come. Shibuya River was opened. pic.twitter.com/mtKHOgJAyL

If the water quality is improved and the Shibuya River and the promenade are maintained, it is likely that there will be another new attraction in Shibuya ^ ^